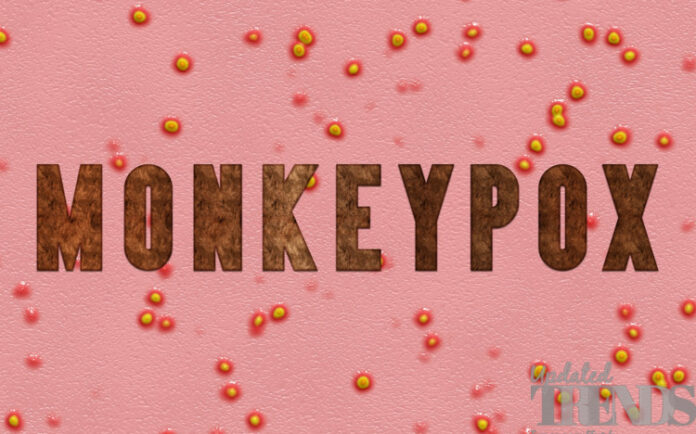 Monkeypox is a relatively new virus that is endemic to Africa but has already managed to infect more than 20,000 people across the globe. The World Health Organization has already declared it as a worldwide health emergency. While the virus is new, many people might want to know how it spreads and what has to be done to prevent it.

How does Monkeypox spread?

When the outbreak the virus was new, health officials had said that it spreads through respiratory droplets that is emitted when the infected person sneezes or comes to a close contact with skin lesions that are pus-filled through bedding and other material. But that might not be the complete picture. The Centres for Disease Control and Prevention says that 99 percent of the people who contracted the virus were men and had acquired through intimate contact with other men. As of July 25 only 13 women and two young children have been infected with monkeypox.

The virus has been found in the urine, feces, saliva and semen but it is not clear if the fluids are infectious. It is also not clear if the virus could be transmitted during close contact through sex or other means other than skin-to-skin contact. The pattern of the spread so far has left the researchers wondering.

But one thing is clear that monkeypox does not spread easily and has not spread to the rest of the population. It could be said that the average person is not a risk from the clothes that are brought from the store like it was reported earlier on social media.

Is there a vaccine?

Yes there is a vaccine known as Jynneos which is the safe to be taken to remain immune from monkeypox and is manufactured by Bavarian Nordic, a company from Denmark. The vaccine is supposed to be administered in two doses that are 28 days apart.