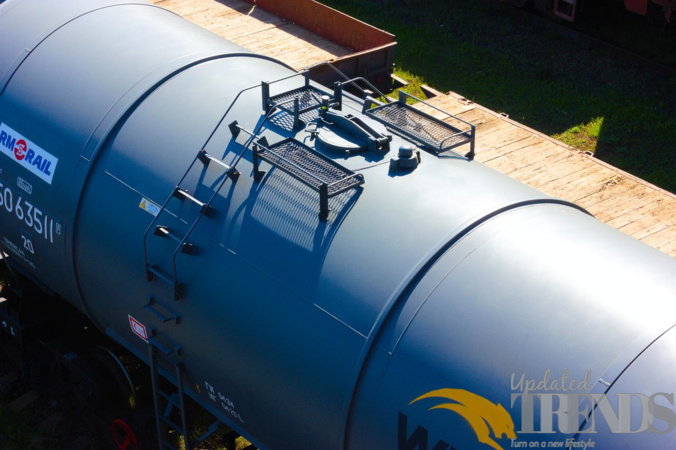 Amidst the war between Russia and Ukraine, Charles Michel the European Council Chief has said that the European Union has agreed to impose a partial ban on the oil imports from Russia. The announcement was made by Michel in a Tweet posted on May 30, 2022. The Tweet mentioned about the agreement towards banning exports of Russian oil to the European Union. It added that it would mark more than 2/3 of the oil imports from Russia that would result in cutting the financing for its war machine.

The announcement by Michel came after the European Council Summit that was attended by the EU leaders in Brussels on May 30, 2022. The council had discussed about the sixth package of sanctions against Russia. Michel added that the new sanctions has a few hard-hitting measures  that includes de-Swifting  the biggest Russian bank Sberbank, ban of three more Russian broadcasters along with sanctioning of the individuals of war crimes in Ukraine. The European Union has agreed to ban 90 percent of the oil imports from Russia by the end of 2022.

Von der Leyen said that the exemption would be made for the southern segment that accounts for nearly 10 percent of the imports of Russian oil. He also said that the decision has been made on the basis of the political statements given by Poland and Germany that they will soon wind down Russian oil till the end of the year. With this, the European Union will bring down 90 percent of the Russian oil. Europe is the biggest buyer of Russian energy.