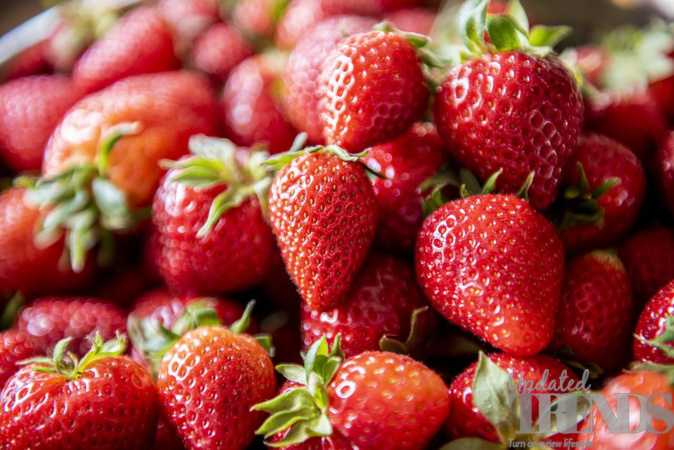 The Federal food regulators have predicted that the organic strawberries packed by a few brands might be the reason behind the recent outbreak of hepatitis A in California. The regulators have pointed out towards the packages of HEB and FreshKampo that could be linked to the more than a dozen of cases of hepatitis A. The matter is being investigated by the Centres for Disease Control and Prevention, FDA along with the Canadian Food Inspection Agency, Public Health Agency of Canada. The infections are potentially linked to the fresh and organic labeled strawberries  sold by a couple of labels that were purchased between March 5, 2022 and April 25, 2022.

The FDA has issued a warning that has said that people who are unsure about the brand that they have purchased, when or where from they have been purchased before freezing them, they should be thrown away immediately. The strawberries in question were sold at Kroger, HEB, Safeway, Trader Joe’s Weis Markets, Sprouts Farmers and Winco Foods.