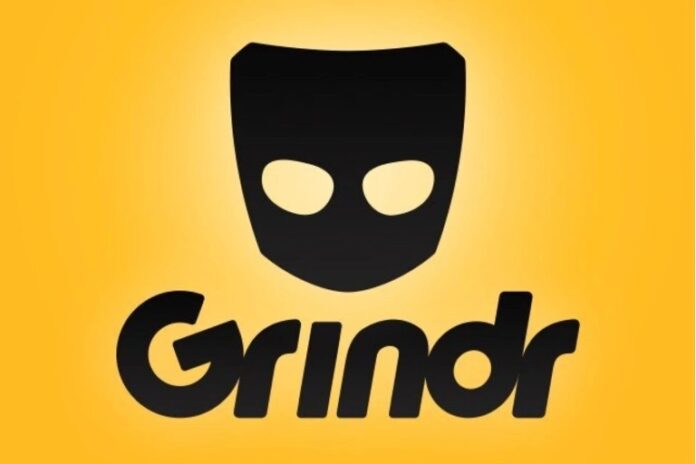 An official announcement has been made by Grindr, a dating app for the LGBTQ community,  that it is all set to become a public company. The announcement was made on May 9, 2022. Grindr released a statement in which it has mentioned that it has joined hands with Tiga Acquisition Corp which is a special purpose acquisition company. The new company that has merged with Grinder will be raising $384 million in cash proceedings which will have $284 million of  cash in trust of TAC and up to $100 million  for a forward purchase agreement.

Grinder while talking about the new merger said that it will help them to pay off some debt  and would also fund future growth. The dating app for the LGBTQ community was established in 2009 and soon became popular  while attracting 10.8 million monthly users in 2021. Nearly 80 percent of the users on the app are below the age of 35.

Jeff Bonforte, the CEO of Grindr, in the statement said that  it is a leading platform that focuses on  the LGBTQ community who are looking forward for a digital connection and engagement.  Bonforte also boasted about the app being recognized as a global brand and added that they are still beginning their monetization and growth path. The statement from Bonforte also said that it is now well-positioned to be a public company and will continue to spread its wings on ways to serve  the LGBTQ+ community with products and services.

It was in the month of February when the officials in China had removed the app from  the Apple App Store while stating that it did not comply with the Personal Information Protection laws in China. As per the laws the data should be stored in the applications  that is transferred to other locations which are approved by the officials. It also limits the personal information that should be stored in the app. 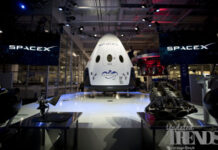