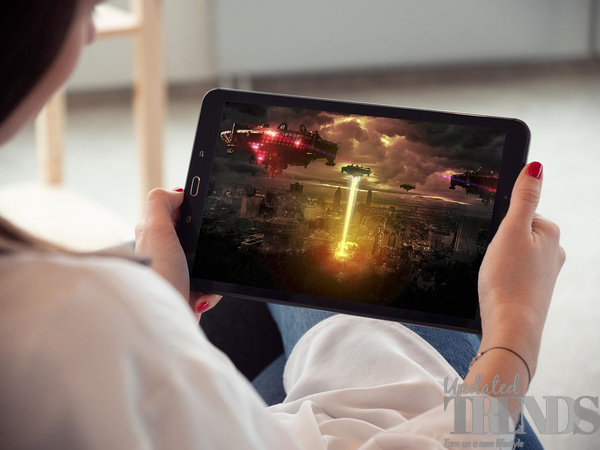 These are the times when Netflix, that was once the dominant force in the OTT space, is now struggling to get subscribers. Disney+ was launched in 2019, which was an era when Netflix was popular and remained at the top. But the new kid in the block (Disney+), had long term plans and continue with its run by providing promising content for the audience. This week it has been revealed that Disney+ has managed to be victorious in front of its biggest rival by bagging almost 8 million new subscribers in the last quarter.

This was a period that Netflix lost a lot of its subscriber base and also lost a big chunk of its stock price. Disney+ recently released its latest quarterly earnings statement, which is something that many people, especially the investors look forward to. Relatively new CEO, Bob Chapek has boasted that the streaming services of Disney have a total of 205 million subscribers. But it has to be noticed that Netflix despite losing its subscriber base has somewhere around 222 million subscribers. While going deeper in to the report it can be seen that Disney+ includes  the domestic and international subscribers which includes the users of Hotstar that operates out of India and also serves other Southeast Asian countries as the regular service does not operate there.

Talking about the subscriber base in the United States and Canada the number is just 44.4 million which is still 30 million less  than what Netflix has on a domestic basis. This has clearly indicated that the investors are not just interested in numbers but also demand growth. Disney+ managed to grow its subscriber based in the past year while Netflix lost a few.

Though the subscriber figures seem promising, the company continues to remain worried about the fact that its digital offerings are operating at a loss and the expenses are also running high. 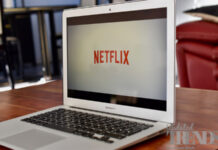 Netflix to introduce ad-supported plans in 2022