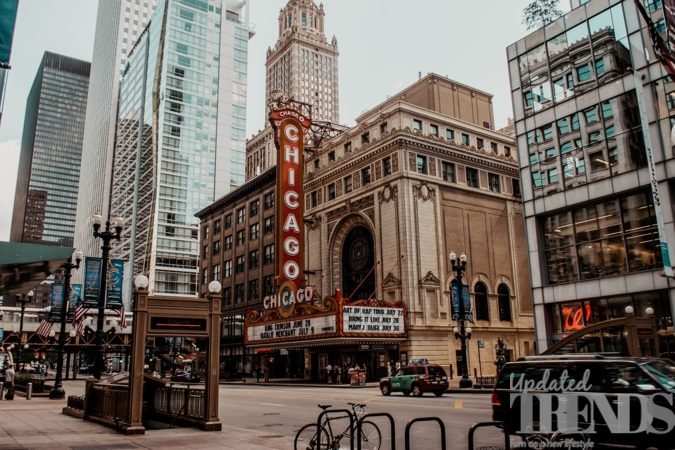 While the world is slowly recovering from COVID-19 pandemic with the slowdown of cases, public health commissioner of Chicago, Dr. Allison Arwady said that the city could go from ‘low’ to ‘medium’ levels as early as this weekend. An increased risk is noticed at the suburban Cook County last week. At the same time the recent risk is not enough to re-implement mask mandates.

In April, 2022 Dr. Allison had suggested a ‘medium’ level designation that could reinstate mask mandate at Chicago Public Schools but now masks would be strongly recommended in schools and across the city. During her weekly Facebook livestreaming, Arwady said that moving to ‘medium’ level does not mean that major changes would be applied but added that it would just prevent some of the transmissions. If the city goes in to the ‘medium’ level risk in Chicago, then there would be strong recommendations of wearing masks indoors as well. Arwady added that people need not have to avoid gatherings but people will still need to put on a mask.

Meanwhile, DuPage County had moved to medium risk under the latest national guidelines, nearly two weeks back and it was just last week when Lake County had moved to medium. As per the city records, the number of people being hospitalized in Chicago has not been low since July 2021. Arwady has assured that the variant surveillance has ramped up in the region and also informed that omicron continues to be the most prevalent in the Midwest and the United States.

The public health commissioner added that they would get to a medium COVID-19 community level if there is a significant rise in the number of cases or if there is a significant impact on the health system. She also said that they are currently planning to put mask requirements in place at a high-risk level. If things go out of control then they would think of a more conservative approach.