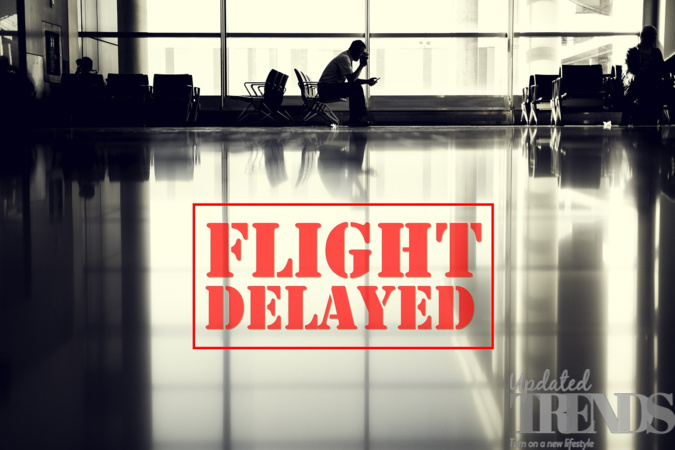 While the summer travel season has shown an increase in travel demand, the plans of a number of people going on a holiday could be jinxed. British Airways (BA) has already cancelled nearly hundreds of flights until September 2022 and there are fears that more airlines could also follow the sequence. British Airways has cancelled a number of flights on the route to the United States and Far East which has already affected thousands of travellers after it had already cancelled nearly 1,000 flights in less than three weeks.

The routes that have been affected include London to Geneva, Berlin, Dublin, Stockholm, Paris, Prague and Athens. To make things worse, the carrier cancelled more than 200 flights on April 21 and 22, 2022 which affected more than 20,000 passengers. Sean Doyle, the chief of British Airways in an internal message to the staff said that the cancellations of the flights would continue until the end of May, 2022 and one of the reasons behind the cancellations is shortage of staff. However, going by the scenario, there are chances that more airlines might also follow the suit as EasyJet cancelled hundreds of flights during the Easter holiday.

The Easter holiday season saw cancellations of BA flights in to Europe and United States as they were affected due to the absences of staff members due to COVID and also a surge in demand as the restrictions were lifted. Some of the industry experts have also pointed out towards the problem that has been noticed with the security staff struggling with shortage. On April 20, 2022 it was reported that BA was cancelling half of its flights between Heathrow and Miami and had reduced them to one each way per day from June 4 until September 7, 2022.

The airline under the circumstances, sent emails to the affected passengers while assuring them that they are doing their best to help them to get where they have to be.