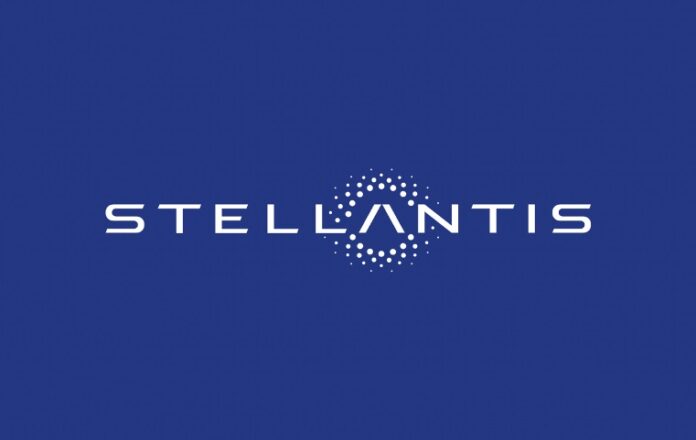 While Russia continues to invade Ukraine, another car maker has halted its production in its Russian plant. Car giant Stellantis made the announcement on April 19, 2022 and said that it is suspending its production and cited logistic and sanctions that have been imposed on the country. Syellantis stands as the world’s fourth largest car maker and manufactured and sold cars like Opel, Peugeot, Jeep and Fiat brands in Russia and has nearly 1 percent of the car market in the country.

The company has a manufacturing unit at Kaluga which is 125 miles from Moscow. The plant is co-owned by the Japanese car maker Mitsubishi which had also halted its production earlier in April, 2022. Stallantis released a statement which mentioned that it has noticed a rapid increase in the everyday sanctions and even the logistics are becoming complicated everyday, due to which it has decided to suspend the production operations in Kaluga and assured its complete compliance with the cross sanctions. The statement added that it would continue to protect its employees. The production plant employs 2,700 people and added that it will continue to pay their salaries with the help of a local downtime scheme.

Stallantis did not mention about a time as to when it would resume the production and added that currently its priority is to protect its staff and reinstatement of peace. The company has already suspended the exports and imports of vehicles in Russia and moved its production to Western Europe. The car giant added that it has stopped its plans to make further investments in Russia.

Meanwhile, stores and factories of foreign companies have also shut down operations in Russia due to the unprovoked invasion. The announcement about the Kaluga factory shutdown was made by the Chief Executive Carlos Tavares in late March as the plant was facing a shortage of parts. On the other hand General Motors also recent announced that it would be extending its suspension of business in Russia due to the ongoing conflict.