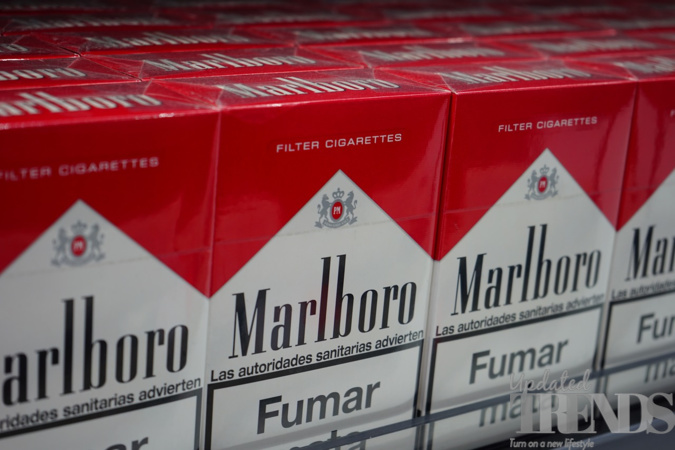 Retail giant Walmart has made an official announcement on March 28, 2022 that it will stop selling cigarettes at some of the selected stores in the United States. Talking about the number of stores of Walmart, it has nearly 4,700 stores in the country but has not yet disclosed as to how many locations would be impacted. However, people who are aware of the development have informed that the locations where they would stop selling cigarettes include Florida, California, Arkansas and New Mexico.

A spokesperson from Walmart while talking to a leading daily informed that the decision has been made as a part of their focus on the tobacco category and added that they would discontinue the sale of tobacco in the selected stores. The company has also clarified that it is not halting all of the tobacco related sales and added that the stores that would be impacted is small. The recent move has been taken after Walmart had banned the sale of cigarettes to any of the customers under the age of 21 and the decision was taken in the year 2019. In the same year, the company also stopped the sale of e-cigarettes at all of its stores and Sam’s Club location. While talking about the reason, the company said that it had to implement the ban due to uncertainty and complexity related to federal, state and local regularity.

Some of the other retailers like Target had already taken the move and stopped tobacco sales in 1996. CVS Health also said that it stopped the sales of cigarettes and other tobacco products in 2014. CVS had then said that the move had resulted in a $2 billion in annual revenue losses.

The Centres for Disease Control and Prevention, smoking cigarettes is responsible for about 480,000 deaths in a year in the United States. The agency added that 41,000 deaths are caused due to second hand smoke exposure.