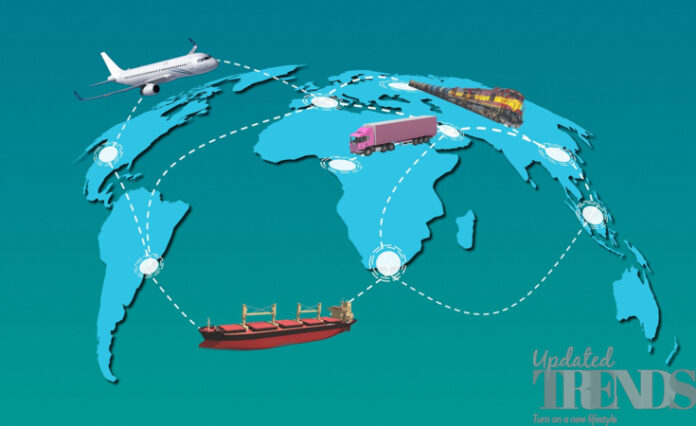 The Global supply chains were already suffering due to the coronavirus pandemic but were on the road to recovery during the early 2022. But things once again took a turn due to the Russian unprovoked invasion on Ukraine and the lockdowns announced in China due to the sudden surge of COVID. The current scenario has threatened a slow growth and a faster inflation on the global economy.

After the pandemic hit, the Asia and United States trades were hit the hardest and the latest crisis is being severely felt in Germany, which is largely dependent on the Russian energies and suppliers spread across Eastern Europe. The region was hit at its worst during the past two months and faced the steepest drop recorded so far. The factories across the continent are facing acute shortage of fuel and other commodities. Even the delays in moving the cargo through the crucial North Sea gateways like the Bremerhaven are getting worse.

Vincent Stamer, a trade economist opined that initially people though Russia to be just a resources back-up, blocking of which would get the prices up and would make the supply chains more expensive but it has now started to disrupt them. Stamer added that the situation is much more threatening that it was anticipated earlier. With the war setbacks, omicron outbreaks, the Chinese decisions of implementing lockdowns has made things worse and the latest has been announced in Shanghai.

A.P. Moller-Maersk A/S, which is the world’s second container carrier informed that a number of depots that serve the local ports have been closed indefinitely while the trucking between the terminals would also have a severe impact. The exports from China is already suffering and it is expected to continue for the next few months if Beijing continues to struggle while fighting COVID. It would add menace to the shipping delays and would increase the cost of business from U.S. to Europe.