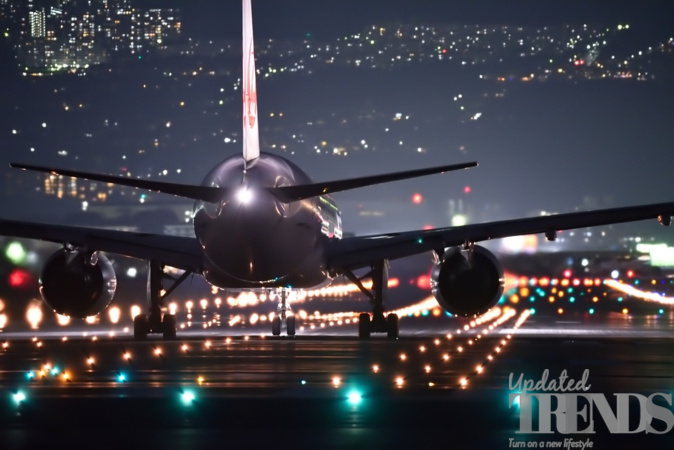 Aviation analysts have predicted that the International air travel is likely to remain sluggish in times to come and could also remain uncertain due to the omicron variant scare. Independent analyst, Brendan Sobie at Sobie Aviation said that the passenger confidence has been affected negatively due to the new variant of the coronavirus as things continue to change everyday.

Sobie while talking to a leading daily said that the recovery of hoping that things could get better in the first half of next year, is not happening. The analyst added that just because the variant continues to be unpredictable, it cannot be predicted what people can expect in near future. While a lot remain unpredictable about the omicron variant, the World Health Organization has warned that the variant is spreading significantly faster than the delta variant that could change the course of the pandemic.

Omicron variant is touted as an infectious variant and has spread in nearly 89 countries so far. This has forced the respective governments to impose strict restrictions and containment measures during the peak holiday season. Singapore on Wednesday said that it would freeze the new ticket sales for quarantine-free travel that would limit the number of imported omicron cases.

The vaccination travel lane program of Singapore was the key towards the pivot of the country’s strategy ‘living with covid’. But the latest move has put a blow to that effort. Sobie added that the Singapore Airlines would have an impact due to the setback and also said that things are not progressing in the right direction. It has also been noticed that it has been a difficult year for the Asia-Pacific carriers and is much worse than what was expected. There was a time when things had just started to look better, but now things are again going in the opposite direction. Travel recovery had just seen the beginning when the omicron variant clouded.