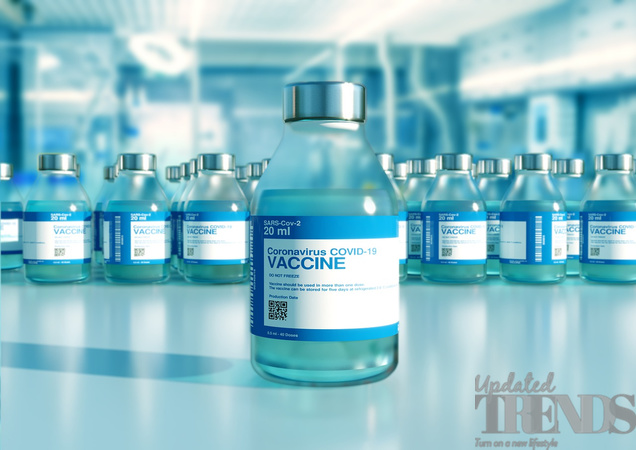 The COVID-19 vaccine by Novavax has become the fifth vaccine that will be available in 27 nations of the European Union. The European Commission has on December 20, 2021 authorized the COVID-19 vaccine. Ursula von der Leyen, the president of the European Commission, in a statement said that amidst a time when the omicron variant is rapidly spreading, the vaccination and the administration of boosters need to be ramped up.

Leyen added that she was particularly pleased with the authorization of Novavax vaccine. The new vaccine is known as the Nuvaxovid, but it is not clear as to how well the vaccine will work against the new variant. Moreover, it is also expected that not much demand would be for the Nuvaxovid as the countries in Europe are already flooded with the vaccines by Pfizer-BioNtech and other companies. The company Novavax is based in Maryland and in 2020 won $1.7 billion in support from the government of the United States. The vaccine is made by the proteins from the coronavirus and had faced its own struggle with the clinical trials and manufacturing.

But now Novavax is at a point where it has demonstrated that the vaccine can offer a stronger protection. A final report from the company that was published in The New England Journal of Medicine mentioned that the vaccine was 90 percent effective against the symptomatic infections and 100 percent effective against moderate to severe diseases. Vaccines that are made of proteins have been used for decades. They generally come with a strong track record with mild side effects.

Novavax in recent times joined hands with the Serum Institute of India for manufacturing. The vaccine is already authorized in the Philippines and Indonesia. Nuvaxovid, was listed on an emergency-use listing by the World Health Organization. The company has already lined up a number of purchase orders and is planning to supply billions of doses.