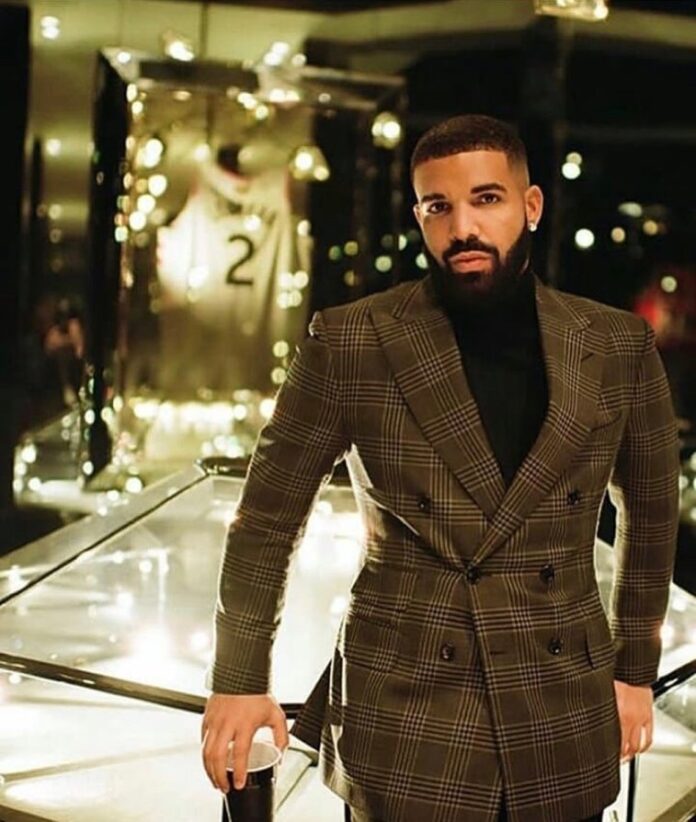 Canadian rapper and musician, Drake has withdrawn two of its Grammy nominations of 2022. The singer was a part of the five nominations for the Best Rap Album for Certified Lover Boy along with the Best Rap Performance for his song Way 2 Sexy. The decision was reportedly made by Drake and his management and the request was honored by Grammys. But the actual reason behind the withdrawal has not been known.

The Academy had decided to expand the top four categories from eight to ten last month and the voting for the two categories in question would continue with just four nominations. One of the reasons for this could be the fact that the voting has already begun. The Grammy ballots were open for voting from Monday morning. The choice of nominations by Drake continue to remain unusual, but it still remains uncertain as to why the rapper withdrew the nominations for his blockbuster Certified Lover Boy or any other songs from it.

However, some have speculated that the withdrawal of the nominations could be due to him being named in the lawsuits especially surrounding the tragedy at the Astroworld Festival in Houston last month. The incident claimed lives of ten people and had featured the guest appearance from Drake. This is not the first time the singer has withdrawn his submissions to the Grammys. In 2017 he had denied to submit his album More Life for any of the 2018 Grammy Awards, despite the fact that it had qualified. That year Jay-Z had won no awards despite being nominated for eight.

2019 Grammys proved to be controversial during his acceptance speech when his God’s Plan had won the Best Rap Song award. The producers of the award show had cut off his mic after he had claimed that awards hold no value. The 64th Annual Grammy Awards is all set to be hosted at the Crypto.com Arena in Los Angeles on January 31, 2022.