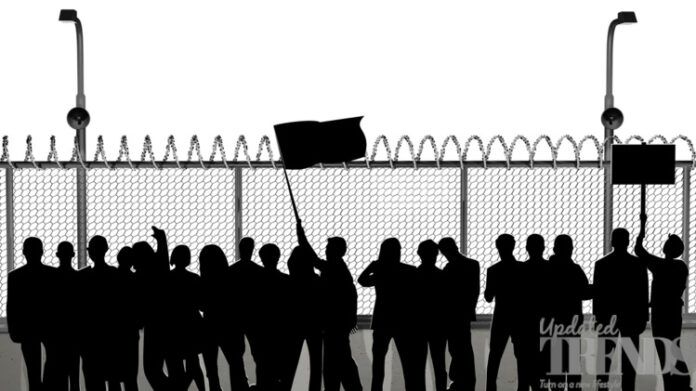 An official announcement was made by the Kellogg Company on December 7, 2021 that mentioned that it will be hiring permanent replacements of the employees who went on strike nearly two months back. The company added that majority of its striking employees had rejected its proposed five-year contract. Meanwhile temporary employees are working at the cereal plants of the company in Pennsylvania, Tennessee, Nebraska and Michigan.

Chris Hood the president at Kellogg North America said that they underwent 19 negotiation sessions but still could not reach a deal. Hood added that despite constant efforts, it has decided to move on with the operations of their business. The president also said that it did not have any choice but to continue executing the next phase of the contingency plan of hiring replacement employees. Hood also said that this was certainly not the result that they were expecting but such steps are essential for the company to keep the business going.

The president added that they have an obligation to provide their customers and the consumers the cereals that they know and love. Kris Bahner, the spokesperson at Kellogg while talking to a leading daily said that the interest in the roles have been strong at all the four plants and that they expect the new employees to take over the company very soon. On the other hand, the Bakery, Confectionary, Tobacco Workers and Grain Millers International Union in a statement said that they would continue to show support for the striking Kellogg’s members. Nearly 1400 employees of the company are on strike.

On October 5, 2021 the employees walked off from their jobs from four plants after the union was not able to reach an agreement of a new contract after the earlier one had expired. The Union informed that Kellogg had threatened to send jobs to Mexico, but the company has denied the claim.