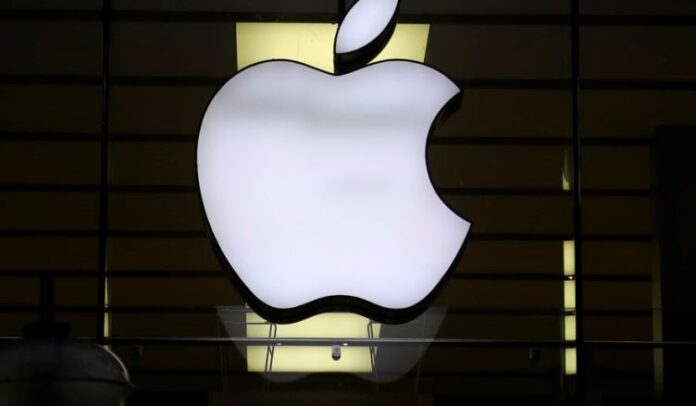 Competition watchdog agency of Italy has fined Amazon and Apple for violating the competition regulations. The companies have been fined for more than €200m. The fine is related to the beats headphones which is a brand that was bought by Apple for $3 billion in 2014. As per an agreement in 2018 between the companies that mentioned that only the selected resellers could be able to sell the products on the Italian website of Amazon.

In response to the fines, Amazon and Apple have said that they are planning to appeal. The fine has been imposed by the Italian Competition Authority had violated the European Union Rules and had affected the competition on the pricing. It has now ordered two of the companies to end the restrictions and allow the resellers access in a non-discriminatory way. Apple while talking about the fine said that it is it respects the decision of the watchdog but believes that it has not done anything wrong. The Cupertino based company said that teaming up with the resellers helps the customers in terms of safety as it ensures that the products are genuine.

A spokesperson from Apple clarified that the products which are not genuine deliver poor quality experience to the users and can also be dangerous. The representative added that they work closely with the reseller partners so that the customers purchase genuine products. They also have a dedicated team of experts across the globe, who help with law enforcement, merchants and customs that ensure that only genuine Apple products are sold.

On the other hand Amazon strongly disagreed with the decision by the Italian authority and said that its proposed fine was disproportionate and unjustified. A spokesperson from Amazon said that they reject the suggestion that the company benefits by excluding the sellers from the store as the business model relies on their success.