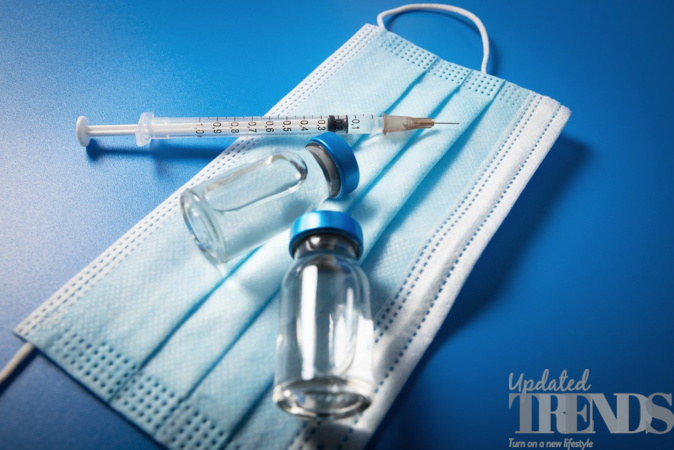 A large study has concluded that a booster shot of the Pfizer and BioNTech SE restores full protection against COVID-19. With the recent results, it is very likely that the third dose of the vaccine could be administered. It was found that the booster was 95.6 percent effective against the symptomatic COVID. The study was conducted in 10,000 people aged from 16 years and older. During the trial, the highly contagious delta variant was a predominant strain.

Albert Bourla, the chief executive officer at Pfizer in a statement said that they believe that the boosters play a critical role to deal with the ongoing public health scare of the pandemic. The companies involved in the study have assured that they will be sharing the details of the study with the authorities in the United States, Europe and other parts of the world. The regulators have stressed on the importance of the delta variant due to which the infection rates are up.

It has to be noticed that a number of countries like Israel are already using the booster shots extensively. Even the United States and much of Europe are also considering the third booster for the elderly and other individuals whose immunity is compromised. However, the questions remains as to where to draw the line for who is considered as high-risk. Half of the trial participants had received a booster. In the group, there were 109 cases who were randomly assigned a placebo shot. The booster was as safe as the original two doses of the vaccine.

Ugur Sahin, the CEO at BioNTech has said that the booster shots can play an important role in containing the virus during the pandemic and would help to get back to normalcy. The company also informed that the efficacy of the third shot was consistent across the age groups including the people with pre-existing conditions.