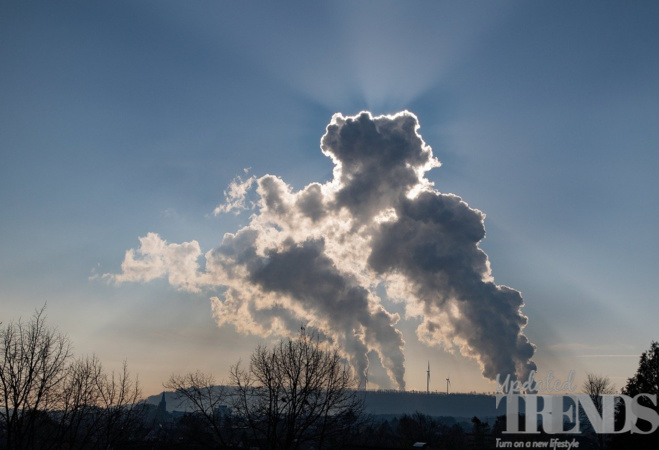 Concerns related to environment are growing on an everyday basis. However, individuals as well as big entities are making their contributions towards helping to reduce their respective carbon emissions that would combat the climate change. One such effort has been made by Google Cloud that has added tools that will help the users to have a better picture of the environmental impact that will be a part of the broader effort by the company.

It is called as the Carbon Footprint feature that gives an idea about the gross carbon emissions that are linked to the electricity consumption of a person’s Cloud Platform use. It will continue to display the emissions with time and will also display the figures in terms of product, project and region. This data will be useful for the companies who can use it for their own emissions data for the internal audits that make the carbon disclosures. The search engine has also said that the figures would relate to the gross carbon emissions of the user as it has been carbon neutral for more than a decade. By 2030, the company is planning to go completely carbon neutral.

Here Google Cloud will also intimate about the applications that are not in use and will flag them. The Unattended Project Recommender will identify the apps to be deleted and will help the company to calculate the risk lower the costs and will also reduce their carbon footprint. Moreover, the search engine is all set to bring the Earth Engine to the Cloud Platform for some of the users.

This is not the first time that Google has made efforts towards the environment. It has earlier launched features that show the impact of the consumer choices on the environment. Even Google Flights has started to show carbon emission estimates for almost all the trips. Meanwhile, its Nest Renew program switches the thermostat on or off, while depending on the availability of clean energy.

5 Common things not to be tossed in compost

Ways to water the plants during monsoon season 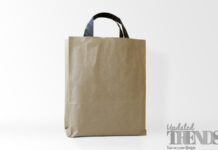