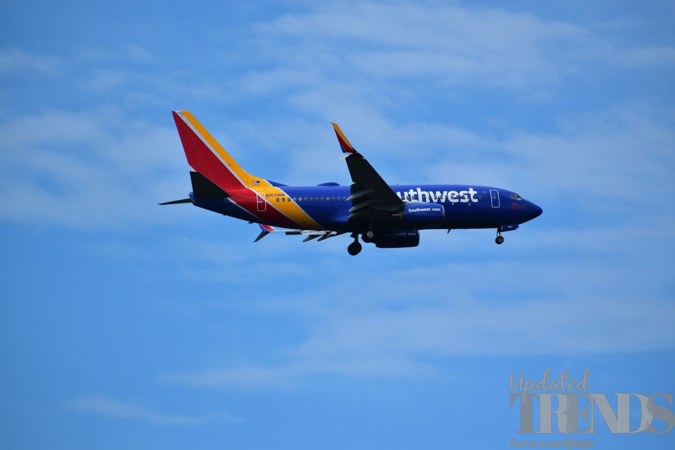 More than 2000 flights have been cancelled by Southwest Airlines in the past weekend due to a number of reasons. The flight cancellations have left a number of passengers stranded across the US. To be clarified the mass cancellations of the flights are not due to the protests against the COVID-19 vaccine mandate. A few reports had circulated on social media that the delays were due to the air controllers and pilots protecting over the COVID-19 vaccine mandates.

However, the Federal Aviation Administration and the airline clarified that the speculations are not true. In the past weekend, more than 2000 Southwest flights had to be cancelled. The Airline said that the cancellations were caused due to a number of problems that included weather and limited staff at the Florida Airports. Southwest Airline in a Tweet on October 9, 2021 said that weather issues and problems with ATC were the main cause in the mass cancellations throughout the weekend. The airline has assured that they are working towards the recovery of the operation.

Southwest Airlines issued a statement that mentioned that they concluded October 8, 2021 with numerous cancellations that were triggered by weather and other external constraints. The problems had left the crews and aircrafts out of pre-planned positions to operate their schedule on October 9, 2021 which was a Saturday. The statement added that the out-of-place aircraft and constant strain on the crew resources had led to additional cancellations of flights that was extended throughout the weekend.

Even the FAA confirmed that the cancellations and staff shortages had contributed to the cancellations. Meanwhile, Southwest Airlines had emailed letters to its employees on October 4, 2021 stating that all the employees need to get vaccinated before December 8, 2021. The vaccine mandate has also caused a lot of stir among people who continue to refrain from vaccines due to different reasons. Some of the airlines have asked their staff to remain on unpaid leaves.