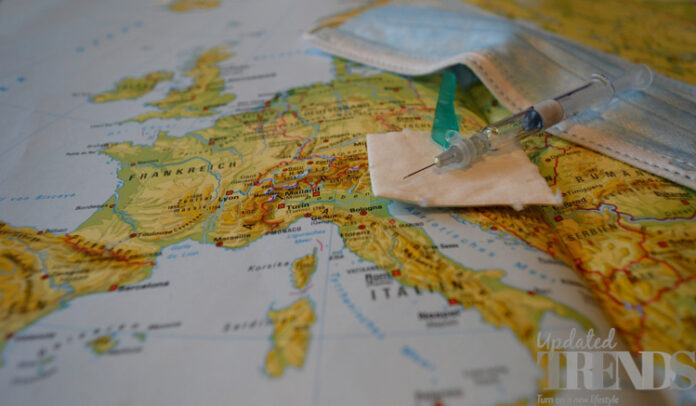 The coronavirus pandemic continues to be a threat to the mankind despite the fact that the vaccines have started to rollout nearly a year ago. There are still nations where the proper rollout of the vaccines could not be conducted and they included the poor nations. But pharma giants Pfizer and BioNTech are all set to provide 500 million additional doses of COVID-19 vaccine to the government of the United States. The government will be donating those vaccines to the low and lower-middle income countries.

The move was announced on September 22, 2021 and represents the existing agreement of the companies with the government of the United States. The agreement states that the companies will be providing extra COVID-19 vaccines at a not-for-profit price that would be utilized for the less advantaged nations. With this the total number of vaccines supplied for donation to such countries would come to a billion. The government of the United States is expected to donate the vaccines to 92 low and lower-middle income countries, along with the 55 states of the African Union. The information about the vaccines was given out in a statement by Pfizer.

The deliveries of the initial 500 million doses had started in the month of August, 2021 and a total of one billion doses are expected to be delivered by the end of September 2020. The first doses that were a part of the program had arrived in Rwanda in mid-August and since then more than 30 million doses of the COVID-19 vaccines have been delivered to 22 other countries.

The developed nations like the United States and Europe have ample supplies of the vaccines as the number of candidates developed at a massive speed. Majority of the adults in Europe and the United States are now fully vaccinated but there are still millions of people across the globe who have not been able to get access.