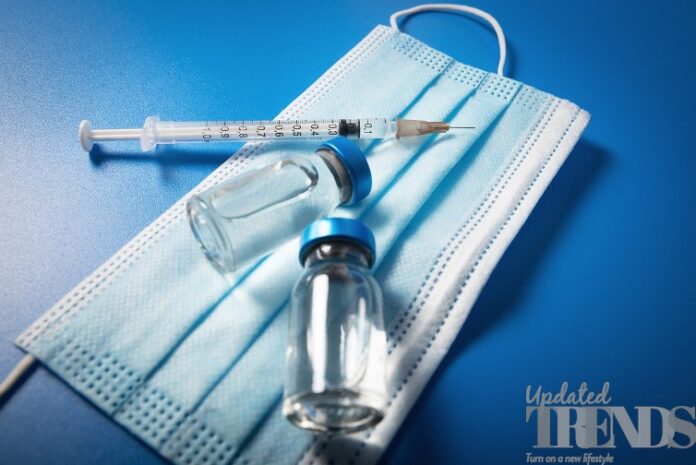 There have been talks about giving a third booster shot of the COVID-19 vaccine for the general public. But the Food and Drug Administration advisory committee has voted against recommending a third Pfizer booster shot for the general public. But the committee in the meeting held on September 17, 2021 has recommended that the third booster shot could be given to people who are at a high risk of infection and are 65 years or older. Moreover, the third vaccine can be received by them only after six months after the second shot was received.

The White House had pledged to deliver vaccine booster shots universally from next week but the move has been rejected. This means that people who have received both the shots of the Pfizer-BioNTech vaccine, can only receive a booster shot if they fall under the category of ‘high risk’. The two-dose vaccine by Pfizer was given a complete approval in the month of August. It had also authorized a third vaccine shot of the Pfizer or Moderna dose for some of the people who have a compromised immune system.

However, the federal scientists have not yet approved of a booster shot for everyone. Some of the recent studies have suggested that the effectiveness of the vaccine could begin to decline after six to eight months. So that was when a booster shot was suggested to provide protection against COVID-19 and its variants. The government has said that it will be working with the state and the local health officials to provide transparency in the planning of a booster rollout. It has also indicated that the government has ample supplies of vaccines.

With this, the debate over the relevance of booster shots against COVID019 continues. Earlier the vaccine manufacturers had recommended two-doses of the vaccine for a complete protection against the virus. But things could seem a little different in future.