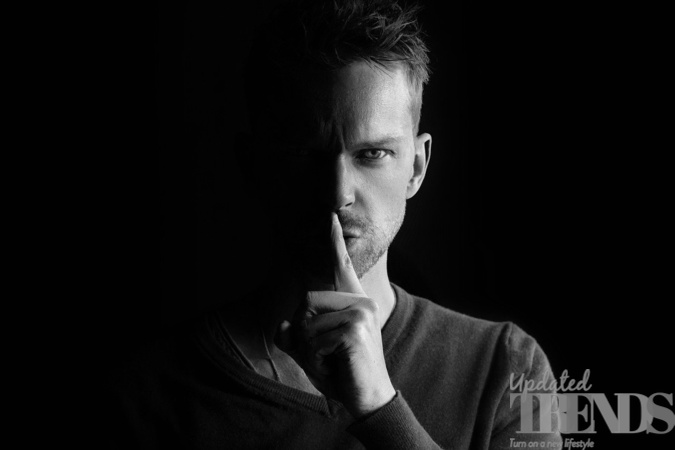 Arrogance is not a good trait and it is hard to be associated with such people in any way. But there are times when people could be forced to remain in touch with such people due to the circumstances. Such people always want to remain in the spotlight and never accept their mistakes. Here are a few ways that could help you to deal with arrogant people.

1. Let them know when they are rude – This could happen when you could be related to such a person or could be a person from the friend circle. But that does not mean that you should tolerate their behavior. You can make them understand things in the best possible way and let them know that their words are harsh and rude.

2. Kindness is the key – If the person is rude to you, then that does not mean that you also pick up the trait from them. For instance, if you are dealing with such a person, continue to talk to them with kindness. This will make them see the difference between their own reaction and your reaction.

3. Interrogate them – Most of the time arrogant people dismiss other’s opinions but also have doubts about their own opinions and decisions. Under such circumstances ask them as to why they believe that their opinion is more relevant. This is when they will be aware that others are also open for research.

4. Remain patient – It requires patience to deal with a person who is arrogant. You can show them the right way as sometimes they might not even realize about their behavior.

5. Make a stand – If you witness that an arrogant person is dominating another person, then make sure that you are standing up for them. Convey in the politest way that they are being inconsiderate.

6. Remain silent – After trying all of the above ways, if you are exhausted from dealing with such people, the best thing to do is to remain silent.