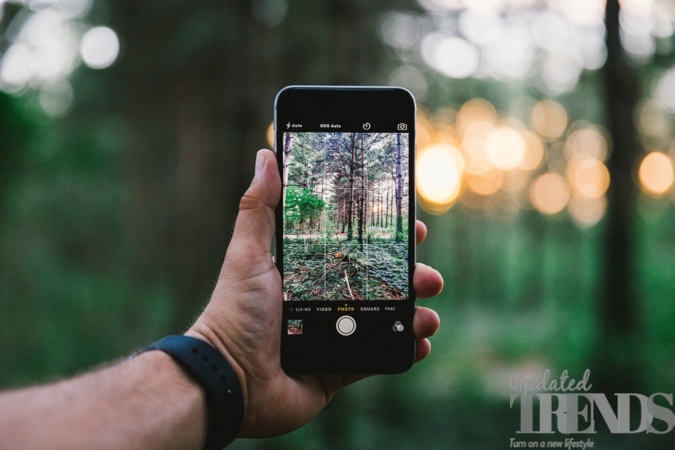 McDonald’s is once again in news for trying out another gimmick to attract prospective employees. One of the franchises at Altamount, Illinois has mentioned that it will be giving out free iPhones for the new employees. But they will not be handed over the device immediately, but after 6 months in to hiring and only after they meet the criteria set by the owner-franchise. The recent gimmick went viral on the internet, after one of the users posted a picture of the poster that shows “Now Hiring” on the window.

It has also clearly mentioned that they will be giving out an iPhone for the employees for free after six months in to employment and after they meet the employment criteria. For now the devices are being promoted at this particular outlet mentioned. The wages here begin from $13 per hour while the minimum wage in Illinois is $11 per hour.

McDonald’s often has employee programs and benefits that helps the owner-operators of the franchise. Such programs helps them to remain competitive in the market. It is during the summer season when the fast food chain undertakes most of the hiring process. The owner operators announce a number of programs at the franchises that included bonuses, paid leaves and referral bonuses. Such schemes encourage people to take up the job and give their best performance at work.

Earlier in May, 2021, the fast food chain announced that it was looking forward to hire 10,000 new employees in a period of three months. McDonald’s also assured that it will also be raising its hourly wages by ten percent for more than 36000 of its employees. The fast food chain was one of the few restaurants that remained active during the coronavirus pandemic and also managed to make a good revenue. It managed to keep the home deliveries open and received a lot of response from people who could not keep themselves away from the fast food during the lockdown.