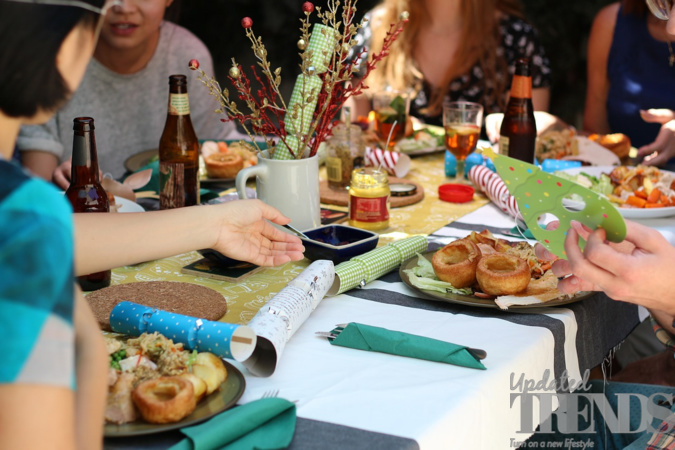 Rental vacation giant Airbnb will continue to keep parties prohibited. The announcement was made by the company while clarifying that it will be extending the party ban through summer 2021. The party ban was imposed in August 2020 and then the company had said that the ban would remain for an indefinite time or until further notice. That was the time when the number of coronavirus patients was increasing on a global level.

Nearly nine months have passed ever since the ban has been imposed but in recent times it has been noticed that people have been making vacation efforts across the globe. However, Airbnb continues to hold its policy while the pandemic continues. The ban by Airbnb has mentioned that the hosts of the properties are not allowed to make use of any language or search filters that would indicate that their property is event or party-friendly.

A spokesperson from Airbnb while talking to a leading daily clarified that the current policy has a 16 person cap for one property and more than that would be considered as a party and a violation of the ban. The hosts and the vacation seekers have hoped that there would be some relief or update in the current policy by the summer end. However, it has to be noticed that even before the COVID-19 pandemic a number of Airbnb hosts had prohibited parties that were mentioned in the “house rules”. As per the current figures, there are nearly 168.5 million confirmed cases across the globe.

The good thing is that more than 1.7 billion vaccine doses have been administered so far. It has been analysed that nearly 77.5 percent of the Americans have considered to travel again or have already planned a trip in near future. The coronavirus pandemic induced lockdowns has forced a number of people to remain at home. A number of countries have also imposed travel restrictions which has made it tough for people to move out.