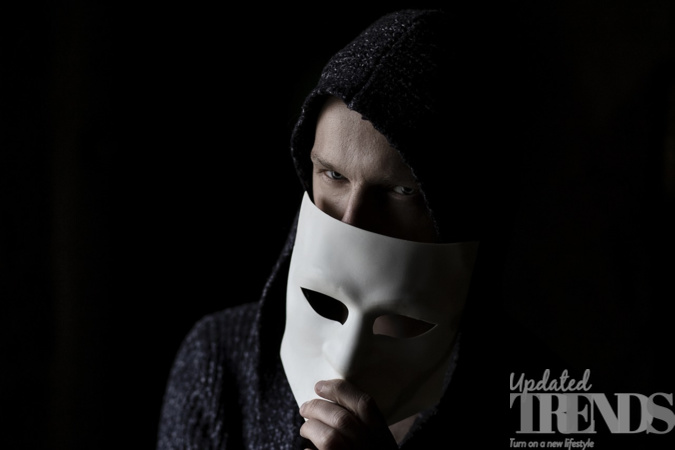 Online scam advertisements are not new and the major software companies in the world have been making attempts to get rid of them. Despite taking a number of measures to deal with the online scams, giants like Facebook and Google have failed to get rid of them completely after the fraud victims have reported them. A study has mentioned that the search engine giant failed to remove 34 of the scam advertisements that were reported while Facebook failed to report 26 percent of them.

On the other hand the companies have defended that they have removed the fraudulent advertisements and have also banned them from their platforms. The survey report had found that 15 percent of the fallen victims to the scam and had reported it. Out of these, 19 percent had been on Google and 27 percent had been on Facebook. The surprising part is that 43 percent of the victims have not even reported about it to the tech companies.

One of the major reasons why people did not report on Facebook was, they thought nobody would do anything. While on Google it was not reported that the victim did not know how to report a scam. Researchers have opined that the reporting process of Google was complex and vague. Another major reason was that the reporting of the online scams were low and it was easy for the fraud advertisers to post a new fraudulent advertisement even after the original one was removed.

Such conditions indicate that there is still a lot to be done to prevent fraudulent content stream online. Adam French, who is a consumer rights expert said that the companies, governments and the regulators need to go a far way to prevent such scams online. The platforms online need to be given legal responsibility to identify, eliminate and prevent the fraudulent content on their websites. Even the government needs to take some action.

Unique and hidden Car features that not many are aware of