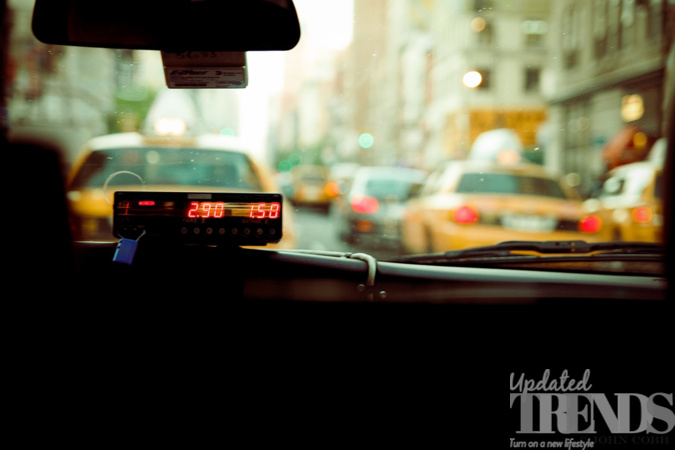 Ride hailing company Lyft is reportedly selling off its self-driving division unit to Toyota Motor Corp. The deal amount is $550 and the move is expected to help the unit turn to profit sooner than it was earlier expected to. Self-driving projects are being carried out by a number of other companies across the globe. A number of entities consider it as the future of the auto industry. But with constant errors and accidents being reported, it is uncertain as to what the future of the technology would be.

Talking about the deal, Woven Planet Holdings is a Toyota subsidiary which is focused on autonomous technology and will be paying $200 million to Lyft as a part of the deal. The ride hailing site also said that it will be receiving the remaining $350million in cash over a five year period. Lyft is not the first company to sell off its self-driving unit. Earlier Uber also decided to part with its self-driving division late in 2020. Reports say that it was the coronavirus pandemic that affected the proper functioning of the division. The companies defended that the health crisis had badly affected the core rides operation.

Lyft while talking about selling off the unit said that it would help the company to save nearly $100 million in operating the expenses and would eventually help it to lead towards profits. The company has also said that it is expecting to be profitable in adjustment basis by the third quarter. In recent times, Uber as well as Lyft made attempts to expand themselves in to a number of other businesses. This was possible because of the support from the investors who believed in their ambitions. But things could not go as planned and the companies faced losses in billions. Even before the pandemic, started the companies were suffering and with the beginning of the pandemic, it was the final blow which forced the companies to give up on its respective divisions.

Subway will be giving away 1 million free sandwiches