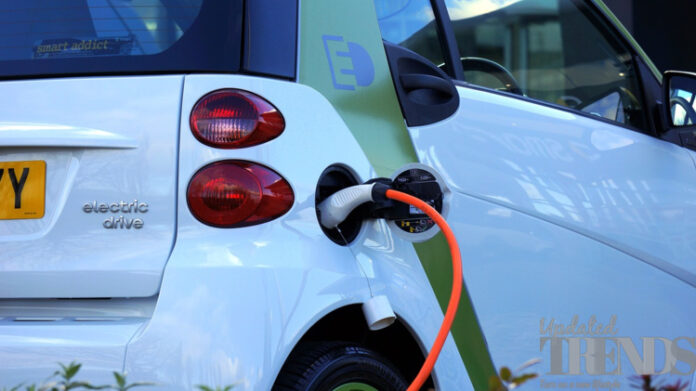 Japan based auto giant Honda has made an announcement that it is all set to phase out all of its vehicles that are powered by gasoline in North America by 2040. With the feat achieved, it will become the largest auto maker to achieve the focus of being carbon neutral. The recent announcement by the auto giant has come after some of the major global economies had met President Joe Biden’s climate summit.

Biden is aiming to cut down the greenhouse gas emissions of America in half by 2030. Toshihiro Mibe, the CEO of Honda said that the company is expecting that at least 40 percent of all the North American vehicle sale will be fuel-cell or battery powered by 2030. And by 2035 nearly 80 percent of the vehicles that will be sold will be fuel-cell or battery-electric powered. Honda is planning to have a completely autonomous platform for its new electric vehicle that will be rolling out during the second half of the current decade.

The platform will be called as e-Architecture, but no more specifics have been mentioned. Moreover, most of the research and development will be done towards the battery-powered electric vehicles. The company has also assured that it will also be working towards the development of the hydrogen powered vehicles which will be done in collaboration with General Motors. The company has set a goal that by 2035, it will be setting a goal of making majority of electric vehicles. And five years after that it aims to make the entire company carbon neutral and that will also include the operations.

Meanwhile, Honda is also planning to sell electric or fuel-cell vehicles completely in China by 2040. The demand for electric vehicles has increased in recent times as a number of people are preferring to go green. Electric cars do not cause any air pollution and are eco-friendly. 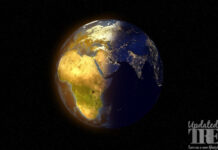 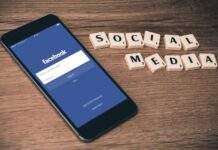 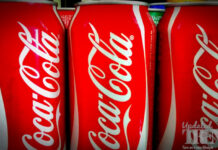 Things to keep in mind while taking care of a COVID-19...

Things to keep in mind while recovering from COVID-19

Ways to take care of mental health during pregnancy in second...

5 Myths related to the COVID-19 vaccine

4 Gadgets to be kept handy during the coronavirus pandemic

Things to keep in mind while taking care of a COVID-19...

Things to keep in mind while recovering from COVID-19

Ways to take care of mental health during pregnancy in second...

4 Gadgets to be kept handy during the coronavirus pandemic