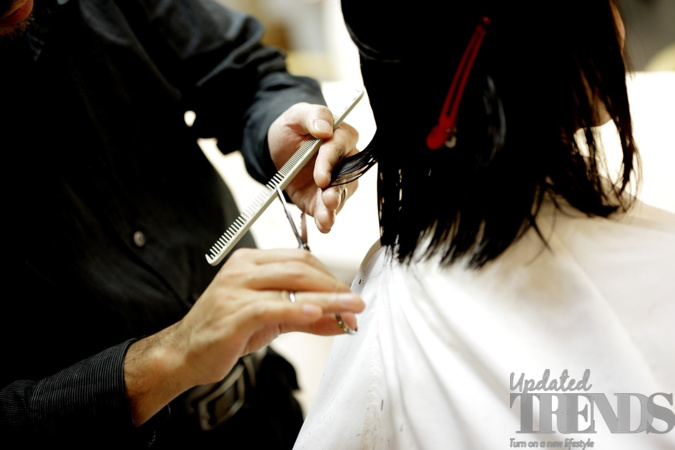 After being the biggest retail giant, Amazon is now all set to open a hair salon in London. The new move from Amazon will allow the company to collect more real world customer data. The upcoming salon is not going to be the regular one but will be technically sound and will be opened in partnership with a popular hair stylist in United Kingdom. It will also be featuring tablets on every chair that will help the customers to virtually select hair styles or hair colors.

The tablets will also be displaying information on a number of products when the customer points at them physically. The information about the new salon was given out by Amazon in a press release. For now the salon is only open for its employees. This is a practice that Amazon has been following since long. Some have opined that the recent move by Amazon could be an attempt by the company to dive deeper in to the computer vision technology. The tech is already in use to track the shoppers at Amazon Go convenience stores.

Sucharita Kodali, a principal analyst at Forrester said that the recent announcement by Amazon has surprised them especially due to the fact that hair styling is personal and not the strength of Amazon. Kodali added that the artisans in the industry do not always allow themselves to go high tech. In the past few years, it has been noticed that Amazon is slowly pushing itself in to the physical presence of its business after it has been with its customers online shopping for years.

The Washington Post is owned by Jeff Bezos, the CEO of Amazon. Harry Straight, a spokesperson from Amazon said that it is working with salon brands across the globe for the studio. The new salon will allow the customers to check their hair colors with the help of augmented reality before they decide on a color for the hair.