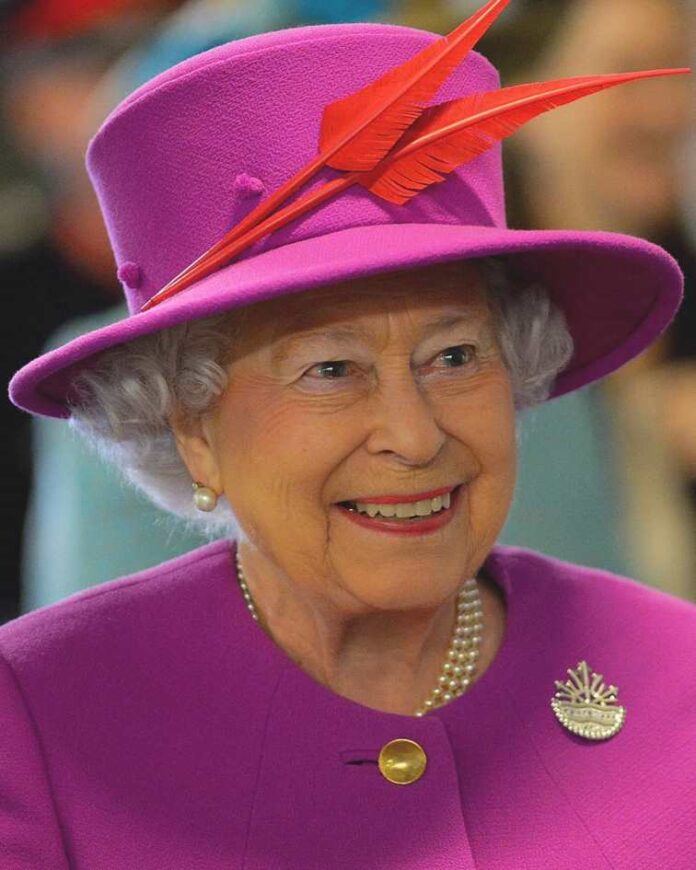 Queen Elizabeth II is the one who has been the world’s longest-reigning monarch. She has turned 95 on her birthday on April 21, 2021. But there are not going to be any celebrations on the occasion as it comes just days after Prince Philip was cremated on April 17, 2021. It was a sad farewell ad the funeral was held amidst just the immediate family members due to the coronavirus pandemic. Because of the restrictions, the Queen was seen sitting alone during the funeral service for Prince Philip.

Queen Elizabeth II had described her husband as her “strength and stay”. The two got married in 1947 and passed away on April 9, 2021 at the age of 99. He was expected to celebrate his 100th birthday in just two months. The Queen and Prince Philip have been together for nearly 69 years. Talking about her birthday plans, she is expected to be at her castle and is expected to pass off with little or no ceremony. The Royal family members will be observing two weeks of mourning. There will be no gun salutes at the Tower of London or at the Hyde Park which usually occurs on her birthday.

The death of the Duke also came amidst the crisis when severe allegations of racism and neglect were grappled from her grandson Prince Harry and his American wife Meghan Markle. It was their explosive interview with Oprah Winfrey that made news when the couple had talked about a number of things that included being neglected. Soon after the interview, there was a lot of disturbance among the family in England and things have not been very smooth since then.

Reports say that the family members would be visiting the Queen in the upcoming days to make sure that she is not left alone as she mourns her husband’s death. She has also been the Queen of 15 former British Colonies including Australia, Canada and New Zealand.