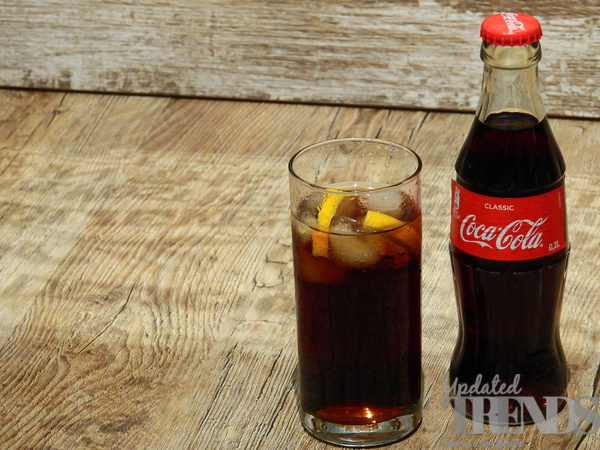 Beverage giant Coca Cola has said that it will be raising prices of its drinks that will help to deal with the impact of the higher commodity costs. The company has followed the trend that has been done done earlier by other giants like J.M. Smucker and Kimberly-Clark. The move by the companies are only going to help them in terms of their profit margins but it could fall hard on the pockets of the consumers who continue to struggle amidst the coronavirus pandemic.

CEO James Quincy while talking to a leading daily said that they are already at the edge in 2021, but they need to be prepared for 2022 due to which the price hike is essential. James added that despite the decision they intend to manage the hike in a smart way by considering package sizes and by optimizing the price points for the consumers. During the crisis period, it was noticed that Coke had focused its production in bulk production as a number of people remained at home most of the time and stocked up the groceries.

Before the pandemic had started, the companies were focusing on the smaller cans and bottles that fetched greater revenue and were more profitable for the manufacturer. The executives from Pepsi have said that they expect that the smaller packages will also return to the market once the crisis comes down a bit.

Coca Cola has made the announcement on price hike, but has not announced as to which products would have a price hike. It was in the year 2018, when the company had announced a hike and that was due to the price of aluminum under the administration of President Donald Trump. The demand for its products had reached the pre-pandemic levels in March, 2021 but the executives have said that they have seen an uneven recovery across the globe.