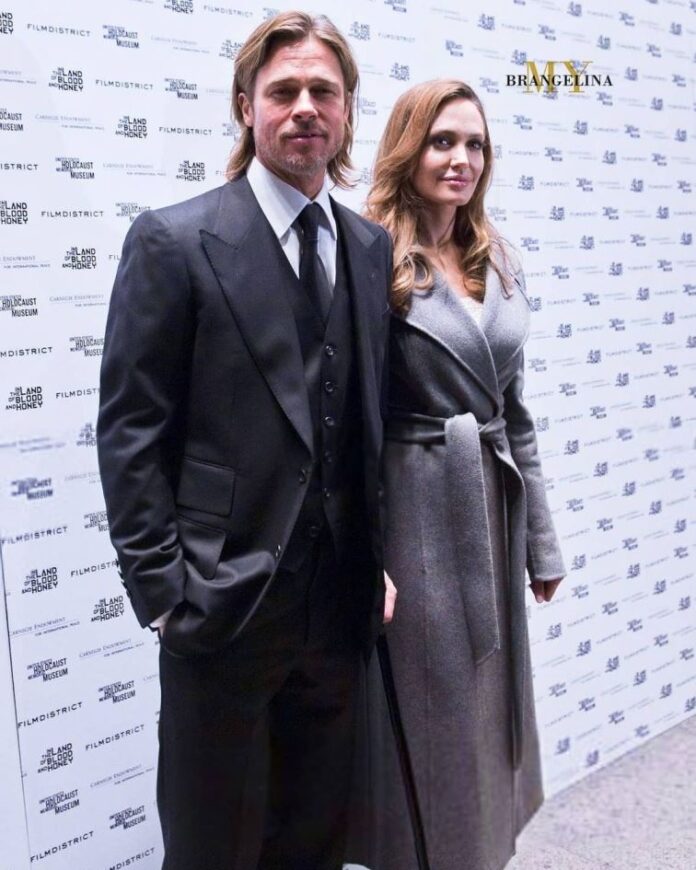 Hollywood actress and producer Angelina Jolie has accused former husband Brad Pitt of domestic violence. The 45 year old actress has filed papers in the court and has also said that she has got proof and authority that will support her claims of domestic violence. The documents that have been filed have also indicated that the couple’s children have also agreed to provide a testimony about the alleged violence by Pitt.

Angelina and Brad are parents to six children and most of them are minor. It was in 2016 when Brad was investigated and then cleared by the FBI for alleged child abuse after the two had separated. The former couple are reportedly seeking joint custody of their children Shiloh, Maddox, Pax, Zahara and twins Knox and Vivienne.

The recent accusation is one of the many claims that have been made by Angelina. Reports say that this is another case of the 45 year old actress changing the narrative when it suits her. The reports added that the claim that was made in 2016 was investigated and then dismissed and since then there haven’t been any records or police reports or the accusations to suit her case.

Another report had said that over the span of four and a half years, a number of claims have been made by Jolie that have been investigated and but not proved. The actress has reportedly used her children to accuse Brad before. Even the leakage of the documents by Angelina’s fourth or fifth set of lawyers has been done to hurt Brad again. On the work front, Brad was last seen in the film Ad Astra and Once Upon A Time In Hollywood in 2019. He had also won the Best Supporting Actor Oscar award for Once Upon A Time In Hollywood. Pitt is expected to be seen in the upcoming flick Bullet Train. Angelina Jolie is expected to be seen in the film Eternals which is currently in the production stage.

Nick Jonas injured and hospitalized on the sets of The Voice