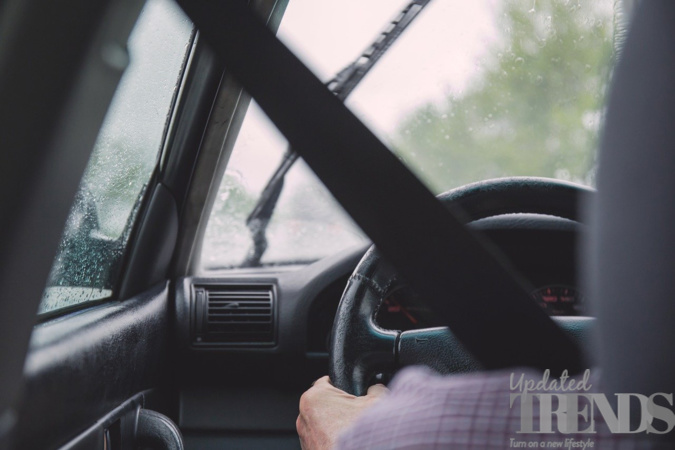 Uber drivers in the United Kingdom will hereafter be receiving a minimum wage along with pensions and holiday pay. The decision has been made after a recent court ruling that mentioned that the drivers should be classified as workers and are entitled to such benefits. Uber made the announcement on March 16, 2021. The ride hailing site had lost an appeal in February in the UK Supreme Court after a year-long court battle.

Uber has said that it will be extending the benefits immediately to more than 70,000 of its drivers in the UK. This will mean that the drivers will be able to earn at least the minimum wage which is currently 8.72 pounds . Even after they accept a trip request and expenses, they would still be entitled to earn more. Apart from that the drivers will also be able to get a holiday pay that will be equivalent to 12 percent of their earnings and will be paid every two weeks.

The drivers will also be enrolled in a pension plan and will be contributed by the drivers as well as the company. Jamie Haywood, the regional general manager for Uber for Northern and Eastern Europe said that this is an important day for the drivers in the United Kingdom. Haywood added that the drivers would be able to continue to work on a flexible basis. The regional general manager also expressed that he hopes that other operators would also follow the suit that will help to improve the quality of work for such important workers.

On the other hand the drivers who had filed the case have expressed that it is not enough. The recent move in the UK is completely contrast to the proposition in California where the voters had urged the drivers and the employees of food delivery and ride hailing services should be exempted as employees.