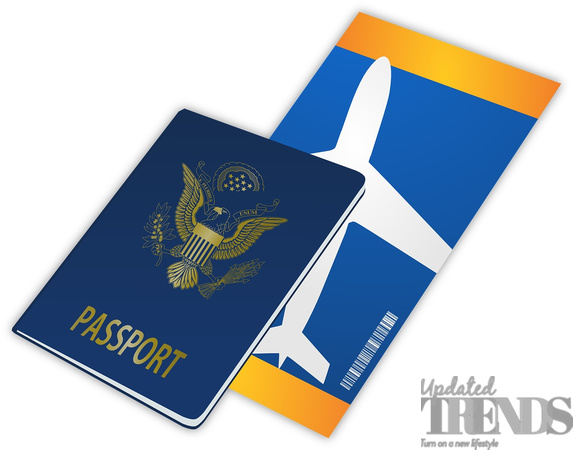 The coronavirus vaccines started to rollout across the globe in the month of December, 2020. Since then a number of people have been vaccinated and there are also a number of people who have received both of their shots. But so far no fixed system has been made as to maintaining a record of the people who have been vaccinated. British Airways has come up with a solution and is planning to launch a version of the coronavirus vaccine passport that will help the passengers to travel abroad with ease.

The airline is planning to allow the passengers to have received both their shots to get themselves registered or upload their vaccine status on its smartphone app. Sean Doyle, the chief executive while talking about the plan said that they are looking at it in the simplest way as to people who have been vaccinated will be able to travel without any restriction. Doyle added that people who have not been vaccinated will be able to travel with the help of a negative test result.

The chief executive added that he wishes to contribute to the Britain’s rollout of vaccines and by leading the world with vaccine passports. Talking about the travel sector, it has suffered major losses due to the pandemic. British Airways parent company IAG had reported a pre-tax loss of nearly £6.7 billion in 2020. As for now, foreign travel will not be allowed until May 17, 2021 and by then it is expected that the passport system of BA will be ready by then.

The announcement was made by British Airways after the former government adviser Neil Ferguson had said that he was 80 percent sure that the infections will be at very low levels in a few months. Ferguson added that the government has to continue to observe things carefully and there are possibilities that people might need booster shots during autumn due to the new variants.