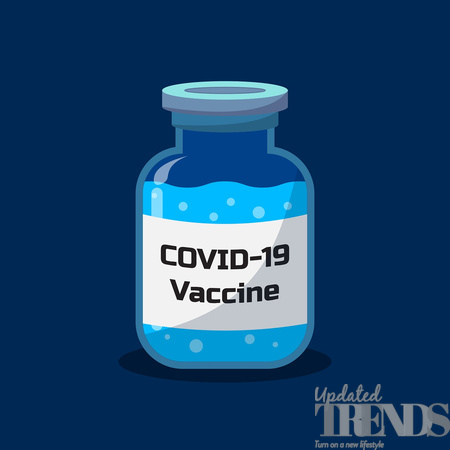 The launch of the much awaited vaccine for COVID-19 across the globe was quite some relief for people as it indicated that the pandemic is going to slow down now. But the vaccines that are out now are being questioned in terms of its safety. The countries like Spain, Italy, Germany and France have become the latest countries to suspend the use of the AstraZeneca vaccine for COVID-19.

The use of the vaccine has been suspended after there have been reports of dangerous blood clots in some of the people who have received the vaccine. But the company as well as the regulators has said that there is no evidence to say that the vaccine could be blamed for the condition. AstraZeneca is one of the three popular vaccines that are being administered to people across the globe, but the increasing number of nations suspending the use is raising an alarm and could also be a setback for the vaccination drive in the European Union.

The drive is already suffering due to problems like shortages and other problems. Looking at the current situation, the EU drug regulatory agency has called for a meeting on March 18, 2021, when the review of the expert’s findings would be looked upon again and it will be decided as to what action has to be taken. The recent issue is being raised after Europe is tightening rules for schools and businesses due to the recent surge of COVID-19.

The Health Minister in Germany said that the decision to suspend the vaccine by AstraZeneca was made on the advice of the vaccine regulator of the country, the Paul Ehrlich Institute. Reports say that there have been seven cases of clots in the brains of people who have been vaccinated. Meanwhile even AstraZeneca confirmed that there have been nearly 37 reports of blood clots out of more than 17 million people who have been vaccinated.