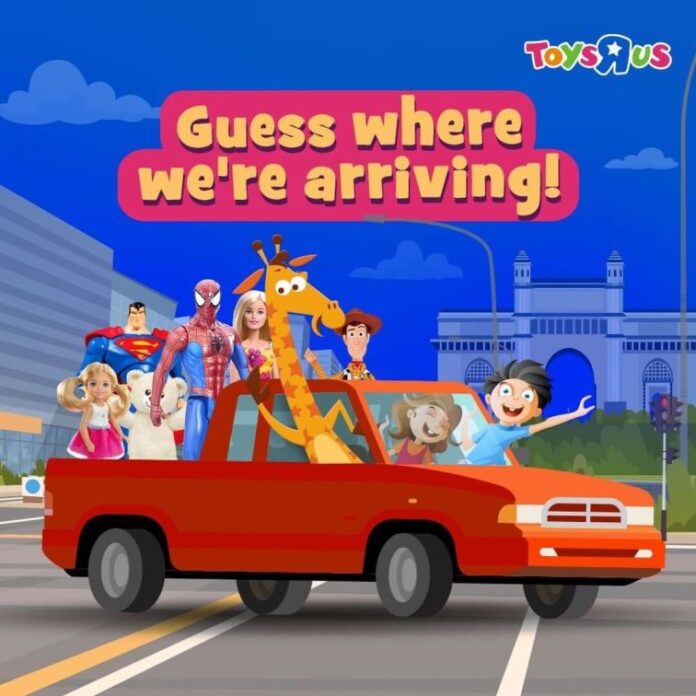 American toy and clothing retailer Toys R Us has been sold again. The efforts are being made to help the struggling brand revive and have a boom in toy sales. It was in 2017 when the retailer had filed for bankruptcy protection after a mounting debt. The company is now owned by WHP Global which is a brand licensing firm that also owns Ann Klein and Joseph Abboud. A major stake has been acquired by WHP Global in Tru Kids that owns Toys R Us and Babies R Us. Although the financial details of the deal has not been disclosed.

Yeshuda Shmidman the chief executive at WHP said that they are thrilled to be taking over the leading toy brand at a time when the consumer demand for toys is at an all-time high. Shmidman added that the new deal seems to be easy for them as they would be able to leverage their digital platform and global network to help Toys R Us and Babies R Us grow and spread across the globe.

The chief executive also shared plans to grow the old and popular retailer by opening physical chains again at a time when online shopping has increased. But still Toys R Us will continue to have big hurdles in terms of keeping up with the sales as the market now has a number of other big retailers like Target and Walmart along with Amazon. Gerald Storch, a former chief executive of Toys R Us while talking to a leading daily opined that it is one of the biggest brands in the world, but the challenge now is bigger as the market is already divided between Amazon, Target and Walmart.

Toys R Us was earlier bought by Solus Alternative Asset Management and by Ares Management and had hoped that the chain would be able to be back on track after opening smaller stores throughout the country. But then the plan could not be implemented due to the pandemic.