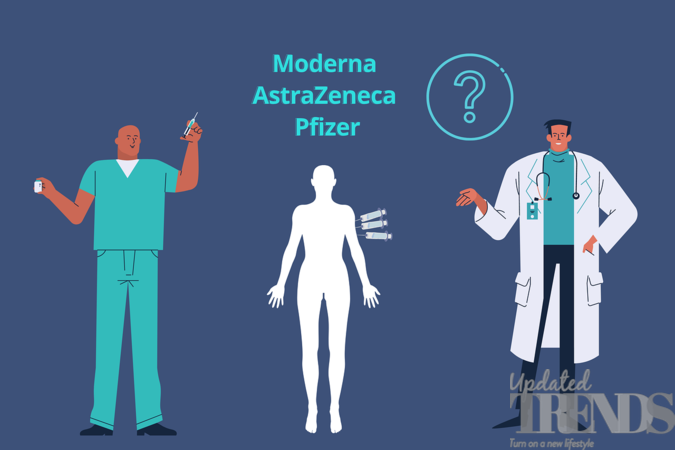 The suspension has been ordered after a death of a person has been reported while another person has fallen ill. Two reports have been reported to the Federal Office for Health Care about the vaccination of the AstraZeneca vaccine from the same batch in the district clinic of Zwettl. For now there is no evidence in terms of its relationship with the vaccine. In one incident, a 49 year old woman passed away of severe coagulation disorders. The other incident has a 35 year old woman who is currently recovering after suffering a pulmonary embolism which is a lung disease.

The women in question are both nurses who worked at the Zwettl clinic. The agency said that the remaining stocks of the affected vaccine batch will no longer be issued or vaccinated as a precautionary measure. On the other hand AstraZeneca explained that all the vaccine doses undergo rigorous quality control measures and that so far no confirmed cases of adverse effects from the vaccine have been reported.

The vaccine by AstraZeneca has been declared as safe and effective in the clinical trials and has also been approved by more than 50 countries. The negative reactions in the trials were not frequent and were not even long lasting. No blood clotting was reported either. The vaccine maker assured that it is constantly in touch with the authorities in Austria and is also willing to support the investigation. Vaccination campaigns for COVID-19 have started across the globe since December 2020.