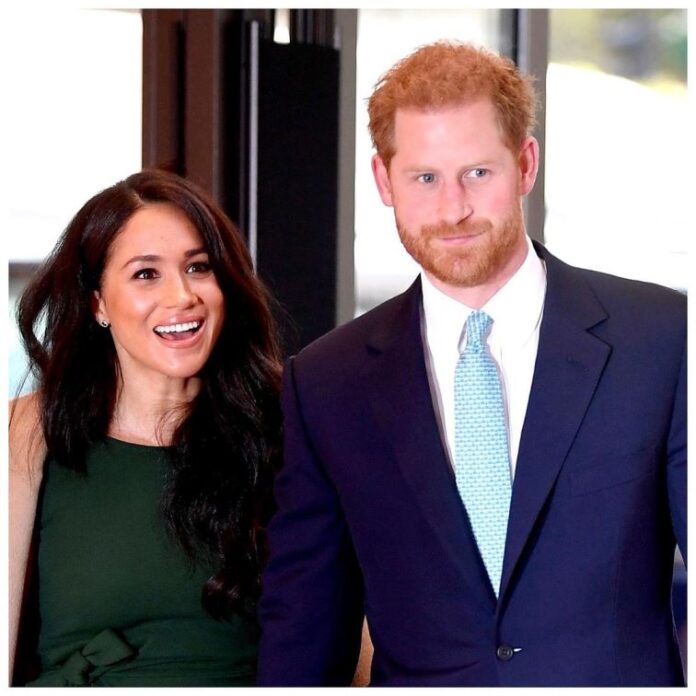 Duchess of Sussex Meghan Markle has been in news ever since the announcement of her engagement with Prince Harry. The former Hollywood actress was constantly watched by the media and critics left no opportunity to criticize her ways and constancy observed what Royal rules she did not follow. A London High Court has given a ruling in her support for being involved in the articles in February 2019.

The articles on question had published the details of her personal and private letters to her estranged father. The victory was against the Associated Newspapers Limited for infringement of privacy and copyright. Meghan thanked her husband Prince Harry for the support throughout the process. The legal team of the former actress had asked for a summary judgement in the case that was granted by Justice Mark Warby.

The claims was regarding misuse of personal information against the publisher of Mail On Sunday and MailOnline. The complainant had a good reason and an expectation that the contents of the letter should have remained private. The judge had then concluded that the articles that were published by Mail had infringed the expectation. After the judgement was passed, Markle released a statement that said that she waited for 2 long years and that she was grateful to the courts for holding Associated Newspapers and The Mail on Sunday accountable for their dehumanizing practices.

The former actress further added that it is a game for such outlets but for her and so many others it is real life and real relationships. Meghan added that the damage that has done by them would continue to run deep. Meghan Markle and Prince Harry are currently based in the United States and have started their individual lives away from the Royal family in Britain along with their son Archie. The couple is now expecting their second child after they had suffered a miscarriage a year back.