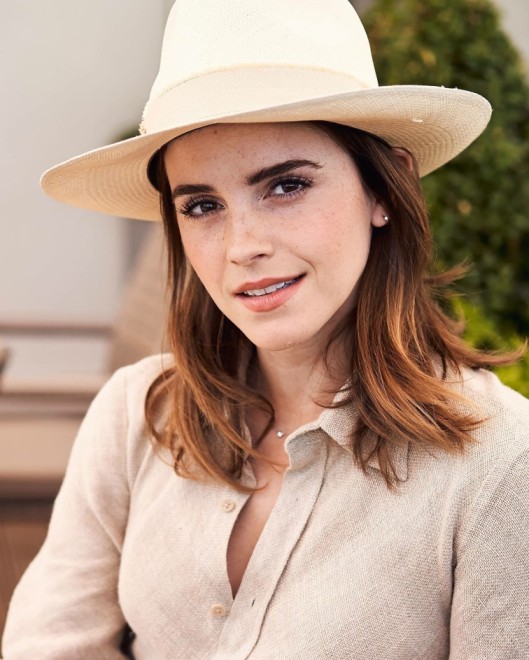 English actress and model, Emma Watson has not been very active in terms of her appearances in the movies. Her absence from the screens had led to a number of speculations that she might have retired from acting and would never return to the industry. But a recent statement from her representative seems like some relief for her fans. Emma Watson’s manager has said that her career currently is dormant and that she would be stepping back from acting so she could concentrate on her relationship with her boyfriend Leo Robinton.

A report from a leading daily has said that the actress has kept herself away from the limelight and is currently settling down with her boyfriend Leo. The report added that the two are maintaining a low profile and this could be a fact that Emma wishes to be more family oriented. But the manager denied the reports and clarified that this is not the case and that the actress does not have any intensions to retire from acting.

Manager Jason Weinberg, while talking to a leading daily said that her career is currently dormant but her career is not. Some of the earlier reports of Emma Watson’s retirement had sent shockwaves on the social media and left the fans mumbling about what is going on in her life. The actress soon trended on the social media with fans who started to pay tributes to her. One of the fans expressed that her retirement is something very personal especially for all the Potter fans.

Thankfully a fresh update from her manager has brought things down. Another Twitter user also urged people to stop paying tributes to the actress. Emma Watson shot to fame with the character of Hermione Granger in the popular Harry Potter films. She was last seen in the film Little Women in 2019 in which she was seen playing the role of Margaret.