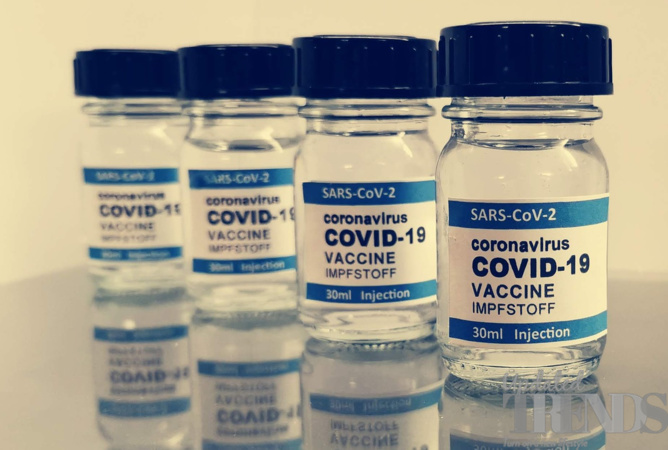 South Africa is one of the countries which is known for dealing with the coronavirus pandemic in the most efficient way. The country is now once again ready to achieve another milestone as it will soon become the first country to begin administering the COVID-19 vaccine that was created by the pharmaceutical giant Johnson & Johnson. The vaccine is developed by Janssen and during the human trials it was found that it is highly effective at preventing severe illness from the variant of the virus that was found in South Africa in December, 2020.

The variant has so far found in nearly 32 countries. The country was not spared by the coronavirus pandemic and has faced 1.5 million cases of COVID-19 with a death toll of nearly 48,000 since the month of March, 2020. Meanwhile Johnson & Johnson is waiting for its approval of the vaccine in a number of countries including in the United States.

South Africa has already planned to vaccinate its estimated 1.5 million health-care workers with the shots that have been developed by Oxford University and AstraZeneca. But questions were raised if the vaccine would be effective against the new variant of the virus that has been found in the country. In order to administer the shots by Johnson & Johnson, authorities in the country are preparing to redeploy nearly 500,000 doses. During the clinical trials it was found that the vaccine was 90 percent effective in preventing severe illness from COVID-19 especially of the 501Y.V2 variant.

Health officials are planning to administer the vaccines in 16 hospitals to the healthcare workers. These are the hospitals that Johnson & Johnson had used to test its vaccines in South Africa. With the alternatives so quickly available in the country, the situation looks promising and very soon it is expected that the spread of the virus would be controlled in the most effective way.