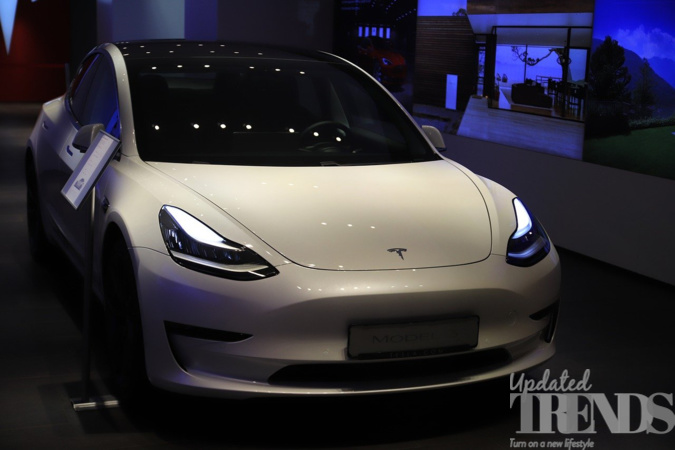 American electric vehicle manufacturing giant Tesla has announced a recall of its cars over a touchscreen failure. Reports say that the company will be recalling nearly 135,000 of its 2012-2018 Model S sedans and 2016-2018 Model X SUVs due to potential touchscreen failures. The recall is being conducted after constant pressure from the National Highway Traffic Safety Administration also known as NHTSA.

The American watchdog has earlier pointed out that the models with Tegra 3 chip had risked losing some of the main touch screen functionality if the 8GBflash storage cards with eMMC had wore out. It includes defrost settings, rear camera view and turn signal lights. The recall is officially expected to begin from March 30, 2021. Tesla says that it will be replacing the affected boards for free and that the issue can take nearly five to six years to surface if that happens.

Despite the announcement, the company does not seem very enthusiastic about the recall. Tesla has outright rejected the fact that the chip wear is defected and has also argued to the officials that economically, it is not possible for eMMC storage to last for the entire lifespan of the vehicle. It is conducting the recall to bring the investigation to an end and also to improve the customer experience.

This is not the first recall for Tesla in recent times. During early 2020, the company had asked its Model X owners to bring their vehicles for service for repairing the corroded power steering bolts. For now the touch screen failures are a matter of concern. It is a fact that eMMC storage does not provide any guarantee that it would last and a number of drivers might not be knowing about its life. Under such circumstances, the car makers, especially like Tesla are expected to inform the drivers about such components and call them before the component expires.