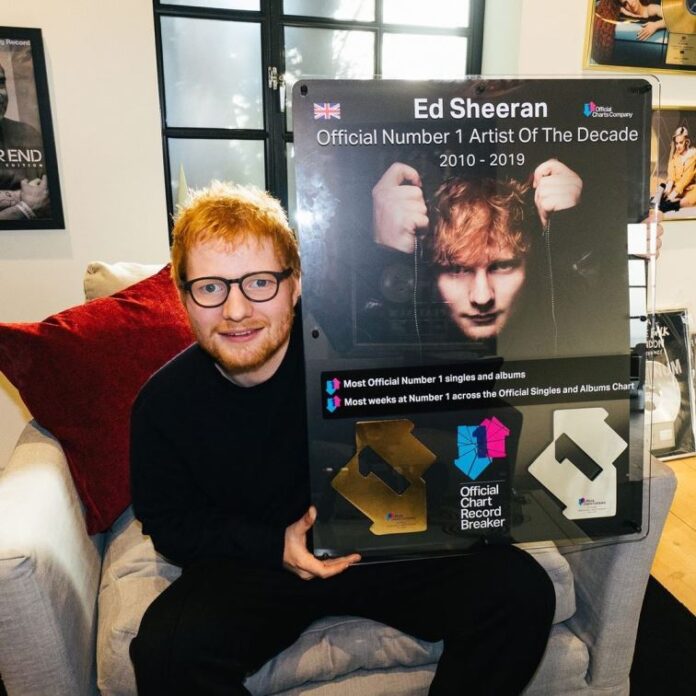 English singer and song writer Ed Sheeran, has released his first single in about 18 months. The singer has taken a break from work so he could spent quality time with his family. Ed has released his new single Afterglow after he had teased about it on December 20, 2020. With the release of the new track, the singer said that he had written this in 2019 that he wanted to release for his fans.

Ed Sheeran in his statement clarified that it is not the first single from the next album but is just a song that he loves and hopes that his listeners would love too. The singer also wishes his fans to have a safe and a happy festive break and a New Year. Ed Sheeran had in November, 2020 donated £10,000 donated to the hospital that had cared for his late grandmother.

The donated money was directed towards the Aldeburgh Hospital League of Friends that bought musical instruments for the patients of dementia and also for those who had special needs as well as audio visual disabilities. The singer also donated £170,000 towards his former school earlier in 2020 that had provided some of the main equipments. In the month of September, the singer had announced the birth of his daughter and named her Lyra Antartica Seaborn Sheeran.

Ed in his announcement had expressed his excitement and had requested for their privacy. This was when he had also shared that he would be stepping back from performing as he wanted to focus on his family life. It was only recently when Sheeran had taken the social media to address the speculations that he would return with his work. Ed and Cherry Seaborn got married in January, 2019. In August, 2020 it was reported that the two were expecting their first child together and in September it was announced that they have become parents to a daughter.