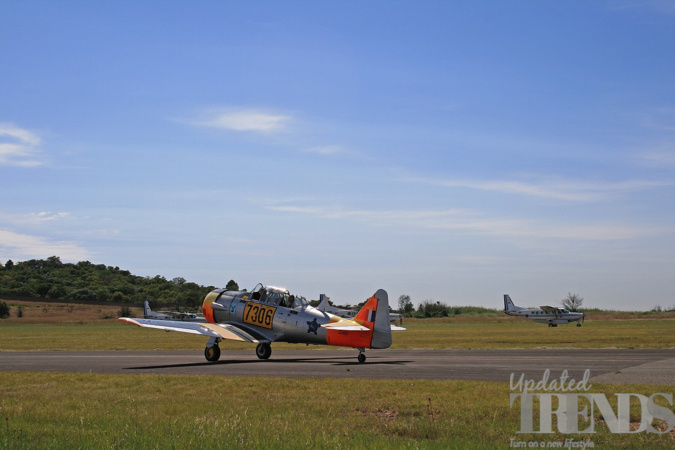 Seems like, Uber is slowly getting rid of all of its divisions that are no more profitable. Just a day before the company sold off its self-driving division to Aurora and now it has also given up its flying taxi business. Joby Aviation, a startup based in the Silicon Valley has said that it will be acquiring the Uber Elevate. It was also informed that Uber has agreed to invest $75 million that will be a part of the deal.

Joby added that the Uber had earlier agreed to invest $50 million that was a part of the funding that concluded in the month of January, 2020. At the same time the price of the acquisition has not been disclosed by any of the parties. Things are in the finalization stage and is expected to be sealed during the first quarter of 2021. Joby added that although it is acquiring, it will be working in partnership with Uber and will be supporting and adding services in to each other’s applications.

Joby Aviation was found in 2010 and has been able to raise nearly $820 million in funding and is currently valued at nearly $2.6 billion. The companies will not be focusing on making vertical take-off and landing aircraft that will carry four passengers and will be all-electric. The air-taxi service will be aimed to be affordable and is likely to be rolled out by 2023. Just a day before, Uber sold off its self-driving division to Aurora Innovation for an amount that has not been disclosed.

The deal includes an investment of $400 million from Uber and a 26% stake in the startup. Uber has given up two of its important divisions and is likely to take away a lot of burden off its shoulders in terms of expenses. The ride hailing company is trying different ways to cut down its expenses as its ride-hailing business has been severely affected during the pandemic.