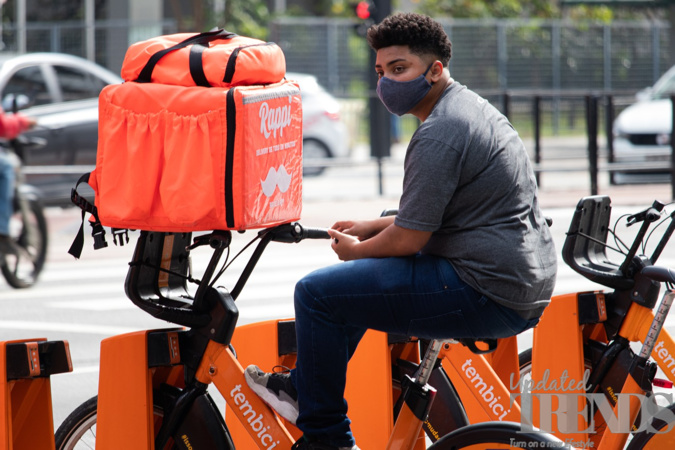 The New York City Council has passed the ordinance of regulating the e-scooters and e-bicycles and have legalized them across the Bronx, Manhattan, Brooklyn, Staten Island and Queens. The electric scooters will be allowed to reach the top speed of 20 miles per hour on the streets of New York City while the bicycles that have electric motors can have a speed limit of 25 miles per hour. The fresh law that has been legalized was recommended by the food delivery workers as well as transportation workers at five boroughs of the city.

This means that the pedestrians will soon be able to see a number of two-wheeled riders on the streets of New York City. The electric scooters are now officially legal as New York City has also joined the bandwagon of a number of cities across the globe to the new trend of going green. A number of people have opined that it is a cheaper and much better way to travel. But there is also a group that opined that it is a nuisance and pose a potential threat.

The fresh law that has been passed has mentioned that people in New York City can use their own electric scooters and electric bikes which are throttle controlled and do not require any peddling. The electric bikes which are assisted by pedals or those that have been classified as mopeds were already permitted. But the approval comes with a few conditions as the riders of the e-scooters and the throttle controlled electric bikes should be above the age of 16 and helmets are a must for the riders who are under the age of 18.

For some of the kinds of throttle controlled bikes, the helmet will be mandatory. It was after the pandemic started, that the lawmakers in New York had expressed the need for allowing the electric bikes on the roads.