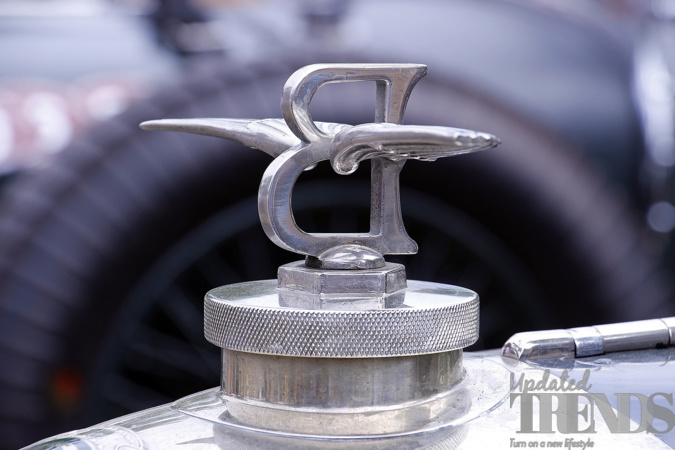 British giant of luxury cars Bentley Motors Limited has been one of the leaders in vehicles since 1919. Gone are the days when the luxury cars worked on gasoline, it is time when companies are taking a eco friendly approach. The luxury car manufacturer has announced about its intensions to make cars which are fully electric. Bentley while talking about its intensions has shared that it could start selling its all electric vehicles by 2030.

It can be noticed that while a number of companies have already embraced electrification, but Bentley for some reason has been lagging behind. Now it is planning to change the scenario with the help of a transition which is expected to happen in the next ten years. While many companies opt not to talk about their strategies, the auto giant decided to share what they call as ‘Beyond 100 Strategy’ which is all related to going all-electric.

The announcement by the company has mentioned that it has outlined plans to be a global leader in terms of becoming sustainable luxury mobility and has revealed about the details of the Beyond 100 Strategy. The company aims to reinvent every aspect of its business in order to achieve an end-to-end carbon neutral organization. Bentley here is aiming to apply its transformation program across its entire operations and products. This includes to offer all electric vehicles with plug-in hybrid or battery electric vehicles by 2026. And by 2030, it will be able to offer full electric vehicles.

Here the company aims to become carbon neutral by the year 2030. This means that the entire range of Bentley vehicles will be electric vehicles. It has also committed to reduce the factory impact on the environment by 75 percent by 2025. However, the company has not revealed when it will be releasing its first electric vehicle but it has surely committed itself to do it.