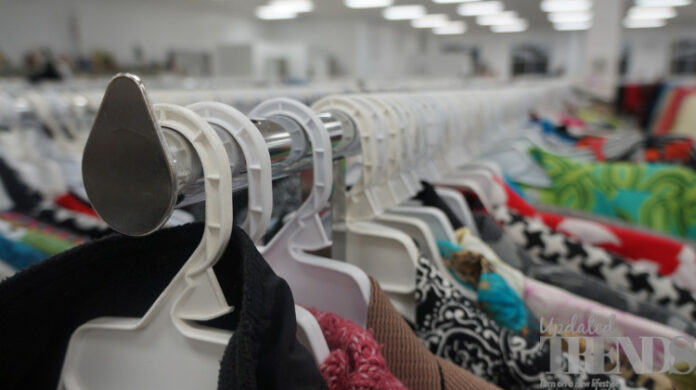 British clothing and home products retailer Marks & Spencer has reported its first loss in 94 years as a publicly listed company. The losses have been marked due to the coronavirus pandemic as the consumer purchasing capacity went down drastically during the lockdown. During the six months marked up to September 26, 2020 the retailer suffered a loss of £87.6 m compared to the profits of £158.8m that it had reported in the same period in 2019.

However, Steve Rowe, the chief executive of the company seemed optimistic and said that the performance of the form has been robust that it had actually expected. It was in the month of August, 2020 when M&S had announced that it is ready to cut 7000 jobs in the tenure of three months. The sale of clothes was severely affected during the lockdown that was implemented in a number of nations across the globe as a measure to contain the coronavirus infection.

The figures became worse between the months July and September when the clothing sales at the city centre stores went down by 53 percent. Despite the situation in terms of sales, the M&S in a statement said that it is optimistic that the demand for formal and occasion-wear clothes is expected to return. Retail analyst and chief executive at M&S Catherine Shuttleworth in an interview with a leading daily said that 600 of its stores across the globe were closed during the lockdown, but the online sales continues to be high and stronger than ever.

Despite a strong online sales figure, that did not help to cover the losses that covered 2020. Now in order to survive, the group is now looking forward to its growth with the Ocado Retail joint venture that has started to deliver M&S food in the month of September, 2020. The partnership has reportedly faced a 47.9 percent increase in sales along with an improved profitability.