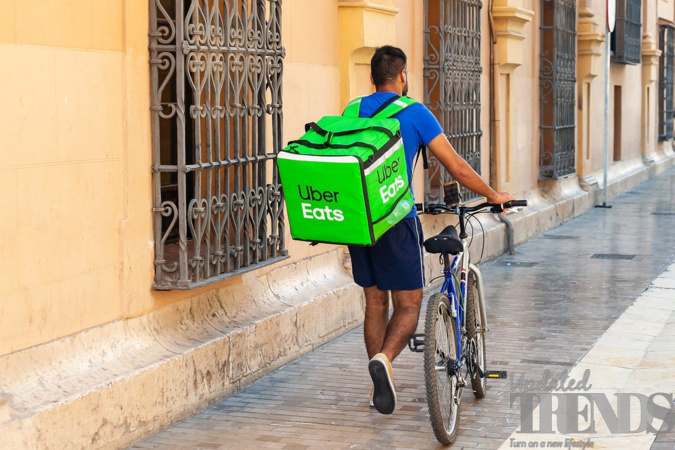 Uber has in recent times noticed a huge surge in its food delivery business as the pandemic has allowed an increase in the online grocery orders. Even restaurant take-aways has increased in recent times due to the pandemic. The firm has informed that its revenue was able to hit $1.4bn in three months to September 30, 2020 which marked an increased by 124 percent from the same period in 2019.

The growth in the figures had surely helped to compensate for the declines that had affected the core ride business of the company. At the same time, Uber continued to record a loss of $1.1 bn during the quarter around the same time in 2019. Dara Khosrowshahi, the CEO of Uber said that the demand for food deliveries continued to remain high despite the fact that a number of countries had listed the restrictions and this showed an improvement in the Uber Eats business.

The CEO during an investor’s conference said that there are now more eaters while they are staying longer and are eating more. Khosrowshahi later added that they have noticed a fundamental behavioral change and that people are not in mood to stop using Amazon and they are also not going to stop using Eats. The delivery business has thrived during the lockdown time which has been in contrast with its ride-hailing business.

Uber, while talking about its ride-hailing service said that the bookings for it rides have been half compared to what it was about a year back, despite some improvement in the restrictions in recent times. The demand for the taxi service has almost recovered in Europe, but it is still behind in the US and Canada, which is its most important market. However, the recent lockdown implemented in the UK and resurgence of the new COVID-19 cases could hit the demand again in the upcoming months. New restrictions are also in place in France.