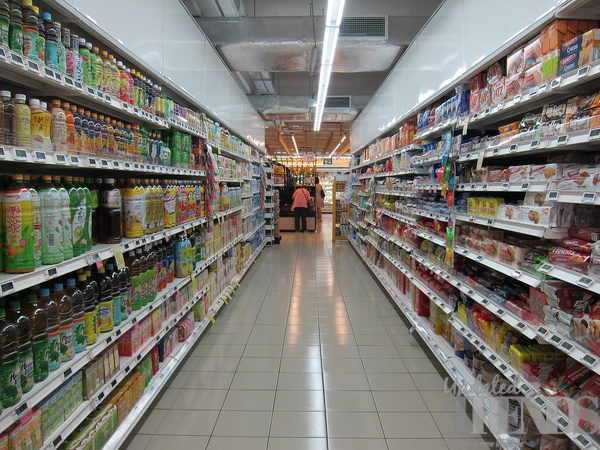 Chief executive officer at Sainsbury’s, Simon Roberts said that the decision has been taken while considering the changing habits of the customer and the growth in online shopping. Roberts added that the decision to close the counters was taken due to the low consumer demands and their intensions to reduce the food wastage. The supermarket has also faced a loss of £137m when it reported its half year results that was due to the closures and the changes in the market conditions.

England has now entered a second lockdown as a measure to contain the second wave of the coronavirus pandemic. Sainsbury’s has assured that it would continue to make efforts to increase the number of shifts as it is looking forward to maintain the online as well as digital operations. The supermarket chain had acquired Argos in the year 2016 and were not reopened since they were shut down in the month of March, 2020 due to the coronavirus pandemic. It is obvious that the supermarket chain is restructuring its business which is expected to save £600m by the year 2024.

Apart from the 150 new Argos stores, Sainsbury’s is also planning to open 150-200 collection points. The company while talking about the jobs said that they are trying their best to look for alternative jobs for as many people as possible to avoid a negative impact on the jobs. The aim is to make Argos a simpler yet more efficient and a profitable business. Sainsbury’s also said that it might be cutting 3,500 jobs but expects to create 6000 net new jobs by the end of 2020.