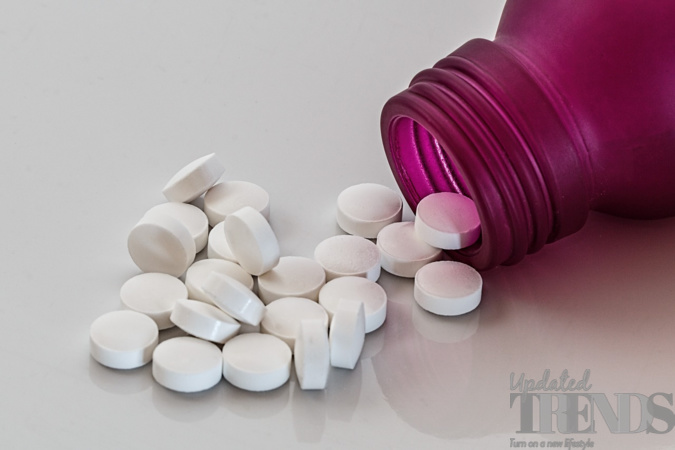 Metformin is a common medication that is used by people across the globe who suffer from type 2 diabetes. However, the drug is now being recalled due to a potential contamination of a cancer-causing substance. Metformin is made by Nostrum Laboratories Inc., who has announced the recall and has said that it has voluntarily recalling two-lots of the medication.

The medication in question is HCI Extended-Release tablets 750 MG. The company is looking in to the above acceptable limits of nitrosamine which is also known as NDMA that could be a probable human carcinogen. The announcement has also been made by the U.S. Food and Drug Administration on its website. The post from the U.S. FDA also mentioned that the NDMA is an environmental contamination which is also found in water, meats, dairy and other foods and vegetables. The company has assured that no adverse effects of the contamination have been reported so far.

The medication in question has been packed in HDPE bottles that contains 100 tablets. The website has given information about the affected lot numbers along with its expiration date of May, 2022. The announcement has also helped to identify the tablet which is off-white oblonged shape that has the letters NM7 embossed on it. Nostrum Laboratories is taking the responsibility to notify its distributors with a letter and is making arrangements for a return for all of the recalled products.

The pharmacies which have the particular drug mentioned here from the particular lot need to return it to the place of purchase. The announcement has also said that the consumers have to consult a health practitioner for a replacement or a different treatment option. The drug could be dangerous for those who are suffering from Type 2 diabetes and if they are consuming the medicine, then they need to stop consuming it immediately. If any of the consumers are facing any problems they have to contact their physician at the earliest.