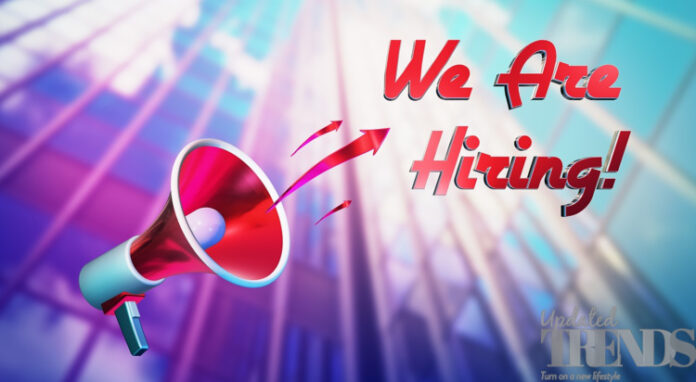 However, apart from holiday employment, the company added that it is also adding 2,500 permanent positions at the distribution centres across the country. Lowe’s will be recruiting for full time as well as part time positions at the stores. The company also made an announcement that it will be giving $100 million bonuses for the front-line workers which will be a token to thank them for their hard work and that would also help them to support their families during the pandemic time merged with holiday season.

Marwin R Ellison, the president and CEO of Lowe’s said that the front-line workers continue to keep up the high level of customer service even as the holiday season approaches. Ellisson added that the bonus is their way of saying thanks to them and help them with some extra financial support for their families during the testing time. The full-time employees at the stores, call centres and distribution centres will receive $300 and the part time and seasonal workers will be receiving $150.

This is not the first time, but the sixth time Lowe’s has announced the bonus during the coronavirus pandemic, when the demand for essential goods was high and non-essential goods was down. The company has earlier given bonuses in the month of March, May, July and August, 2020. Lowe’s has given more than $775 million in bonuses so far and has hired more than 155,000 employees during the pandemic. Even Amazon has announced that it is hiring seasonal employees as the holiday season approaches.