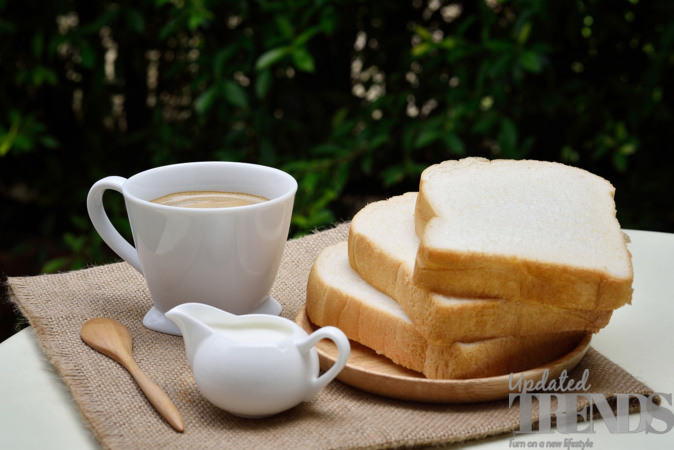 Research scientists have been talking about the importance of adding vitamin D to some of the common foods like milk and break that could help to fight against COVID-19 amidst a pandemic. It has been reported that more than half of the population of the United Kingdom suffers from deficiency of vitamin D and the government had recently suggested the population to take vitamin D supplement. But that does not seems to be working.

Despite knowing about the importance of the sun vitamin the Public Health England and the Department of Health and Social Care has been ignoring the appeals in the past decade to fortify the foods like orange juice, milk and bread. Fortifying some of the common foods has already been a practice in some of the countries like the US, Canada, Sweden and Canada. Talking about the deficiency of Vitamin D, the adults could suffer from osteomalacia while the children could suffer from rickets. These are problems that lead to softening of the bones that can lead to deformities.

If children suffer from acute deficiency of Vitamin D then they could suffer from hypocalcaemia, which means low levels of calcium in the blood. Such a condition could also lead to seizures or even heart failure. However, one thing is clear that the sun vitamin not just protects from severe diseases but also protects from infections. Fortification of food has to be done very carefully and the planning has to be done effectively for the reason that people are already taking supplements. Foods need to be picked up carefully for proper fortification. 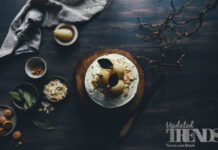 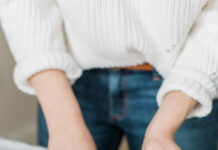 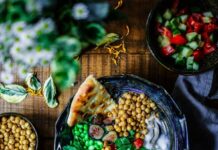