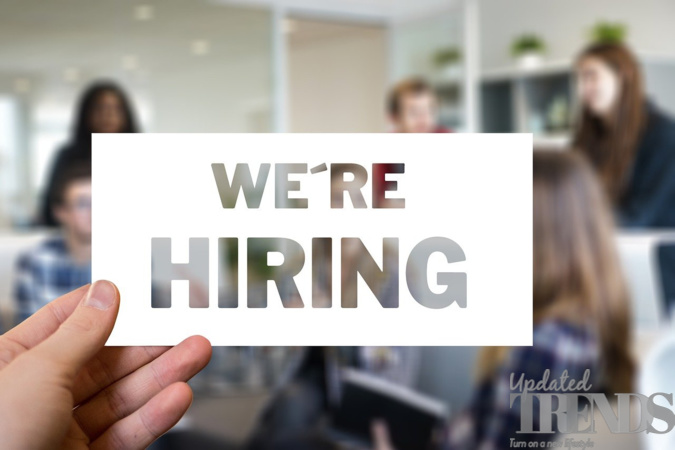 The holiday season is just round the corner and as usual, Amazon is gearing up with the preparations. It is the holiday time that Amazon faces the most busy and hectic time with overwhelming orders to be fulfilled in time. In order to cope with the upcoming schedule, the e-commerce giant is all set to add 100,000 seasonal jobs. It is offering part-time as well as full time jobs with jobs across a number of sections and skill levels. The information about the jobs was given by Amazon in an official press release.

The jobs have the potential to offer the candidate a long-time career or would also opt for some extra income and flexibility during the holiday season. However, this has been a pattern for Amazon every holiday season, but this year was a little different, as in the month of March, the company had hired 175,000 temporary workers to keep up with the overwhelming orders online due to the coronavirus pandemic. It was due to the pandemic, when a majority of people remained at home and demand for essentials was high. Regarding the temporary recruitments in March, 2020, the company had said that they would keep 70 percent of those employees on a permanent basis.

Later even in the month of September, the company had announced that it would hire additional 100,000 employees across its operations in the United States and Canada. The seasonal hiring spree has started as the consumers are slowly showing signs of an increased purchase. It has been predicted that the e-commerce sales between November to January, will increase by 25 to 30 percent in 2020 compared to 2019.

Amazon in its statement said that they are confident about serving their customers this holiday season. The statement added that they have invested a lot in every department to increase their efficiency to serve their customers better. On the other hand the in-house delivery service of Amazon might have a tough time in handling additional shipments during the holiday season.